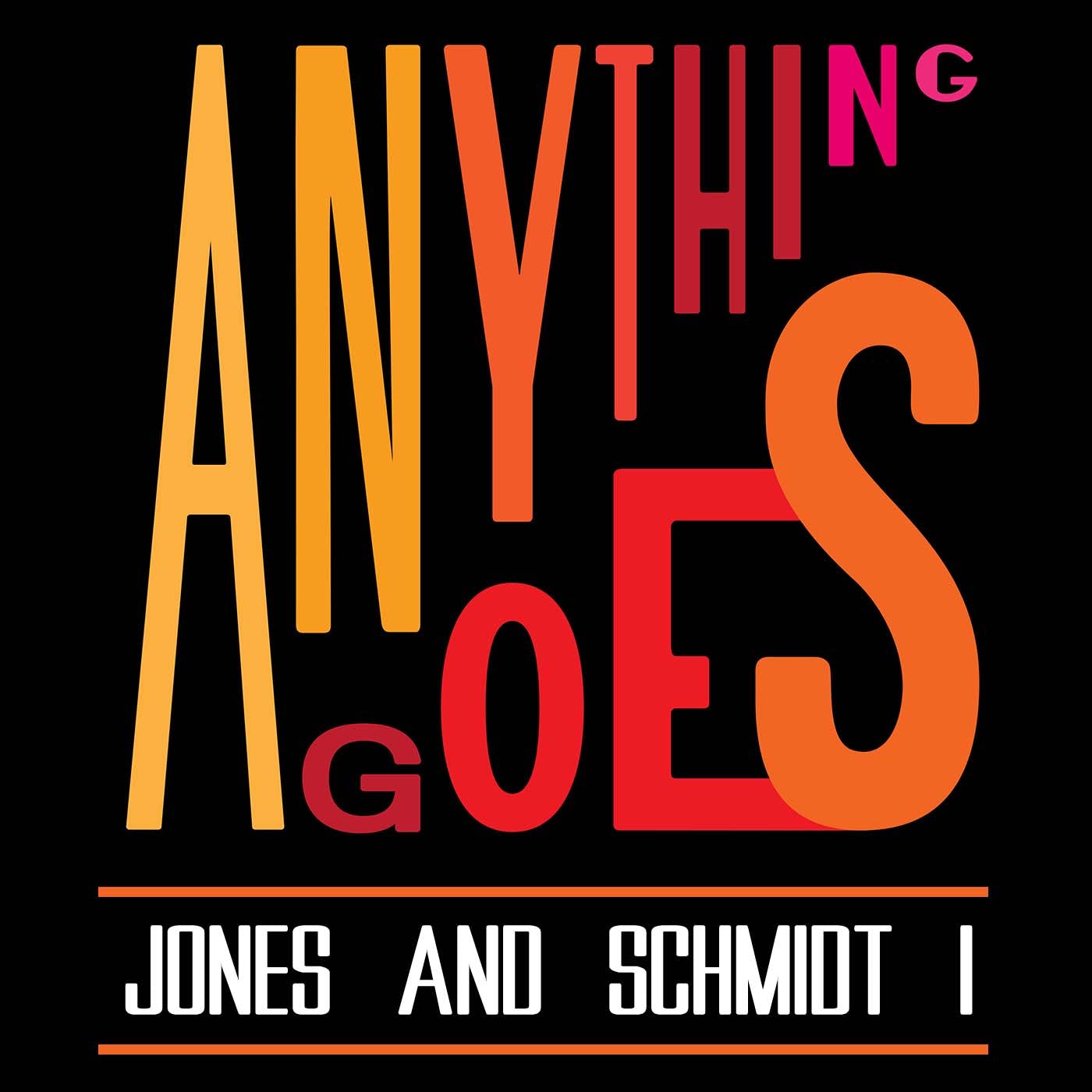 52 Jones and Schmidt I

In celebration of the 20th anniversary of THE FANTASTICKS, the first of a three-part program featuring legendary writing partners, lyricist and librettist, Tom Jones, and composer, Harvey Schmidt, known for such amazing shows as I DO, I DO, and 110 IN THE SHADE. In this episode, Jones and Schmidt recount their early days in Texas, working for Julius Monk, and writing the music for 110 IN THE SHADE.

Featured songs: “Much More” from THE FANTASTICKS, “The Holy Man and the New Yorker” and “Mr. Off-Broadway” from DEMI DOZEN, and “Gonna Be Another Hot Day” from 110 IN THE SHADE.