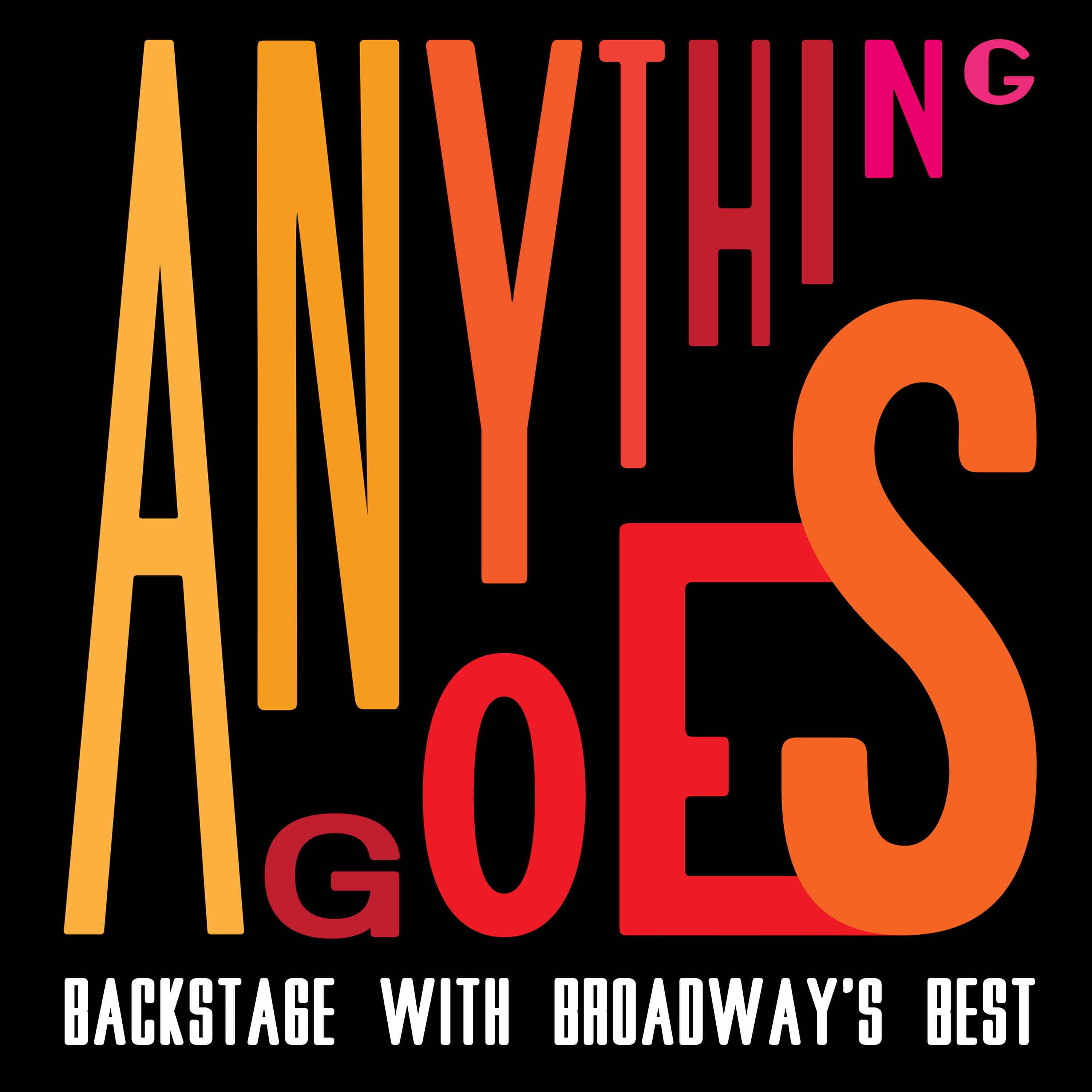 A celebration of the musical theatre, past, present and future. Based on the popular 1980’s radio series produced and hosted by award-winning director and producer, Paul Lazarus, now available in 30-minute segments. Hundreds of episodes featuring show-stopping interviews with composers, lyricists, book writers, directors and performing legends from the Broadway stage. A treasure trove of rare and famous songs performed by the original singers as well as the writers themselves. The series showcases interviews with living composers and lyricists like Stephen Sondheim, Gretchen Cryer and Stephen Schwartz, tributes to past greats like the Gershwins, Cole Porter, Comden & Green, Dorothy Parker and the Queen of musical comedy, Ethel Merman as well as early encounters with now famous tunesmiths like Alan Menken, William Finn and Craig Carnelia. Anything Goes is everything Musical Theatre. Join Paul Lazarus as he explores the dazzling history of the musical stage.