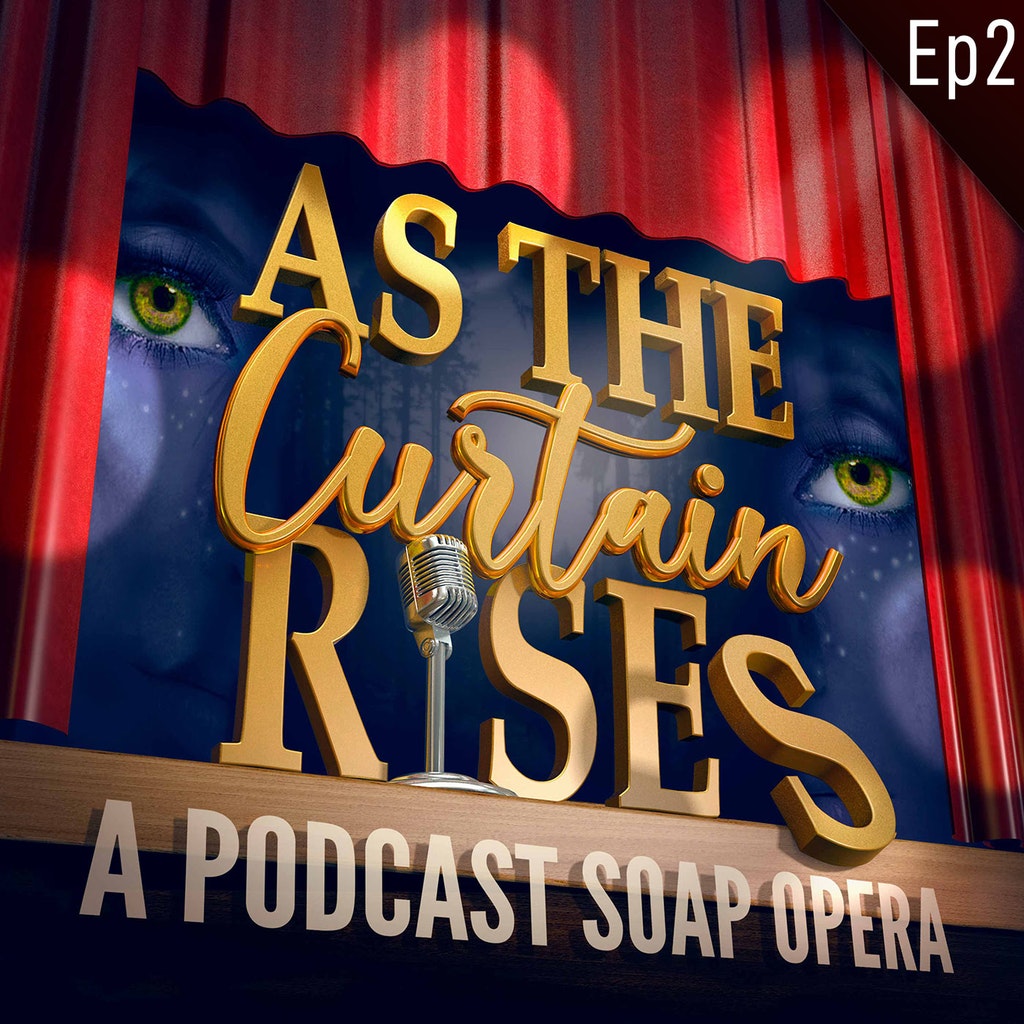 Ep2 – Putting It Together

Shortly after the debacle at Sardi’s—where, true to form, the pigs in a blanket remained unavailable—Bobby and Kay tried to regroup as the new, contractually obligated writers of a not-Avatar musical. Producers Cheryl and Steve try to salvage their reputations before anyone knows what’s happened by bringing onboard acclaimed director-choreographer Zoey Taylor, who’s never met a dazzle she didn’t want to razzle. And Emma Olivia is determined to star in whatever musical this ends up being, if she has to shave her eyebrows off herself to get the role (jk, they’re like her best feature, and she would never!). Tune in for the thrilling second installment of As the Curtain Rises!

This is an original radio play produced by the Broadway Podcast Network.

As The Curtain Rises proudly supports The Actor’s Fund, the Broadway Podcast Network Frontline Initiative, and is a sponsored project of IFP (www.ifp.org).