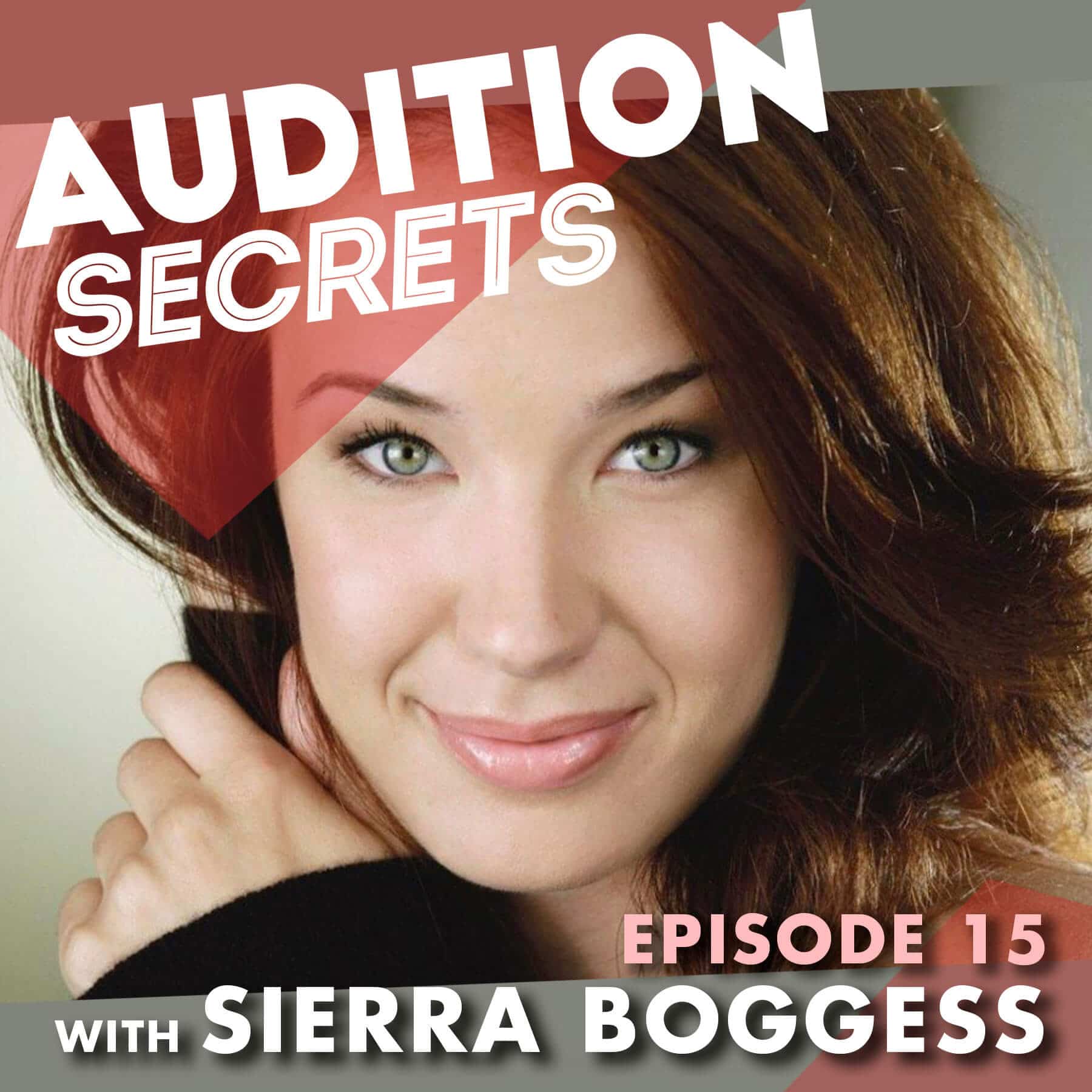 Sierra Boggess Is Ruthlessly Herself

Sierra Boggess is Ruthlessly Herself
All of us experience anxiety, in life and in our careers, but Sierra Boggess believes that mindset work is half the battle. She and Justin chat about auditioning for Disney, singing the role of Christine Daaé eight times a week, and realizing you aren’t that special.

Sierra Boggess is an actress and singer best known for originating the role of Ariel in Broadway’s The Little Mermaid and for her multiple appearances in The Phantom of the Opera. Connect with Sierra on Instagram at @officialsierraboggess, Twitter at @sierraboggess, and at www.sierraboggess.com.