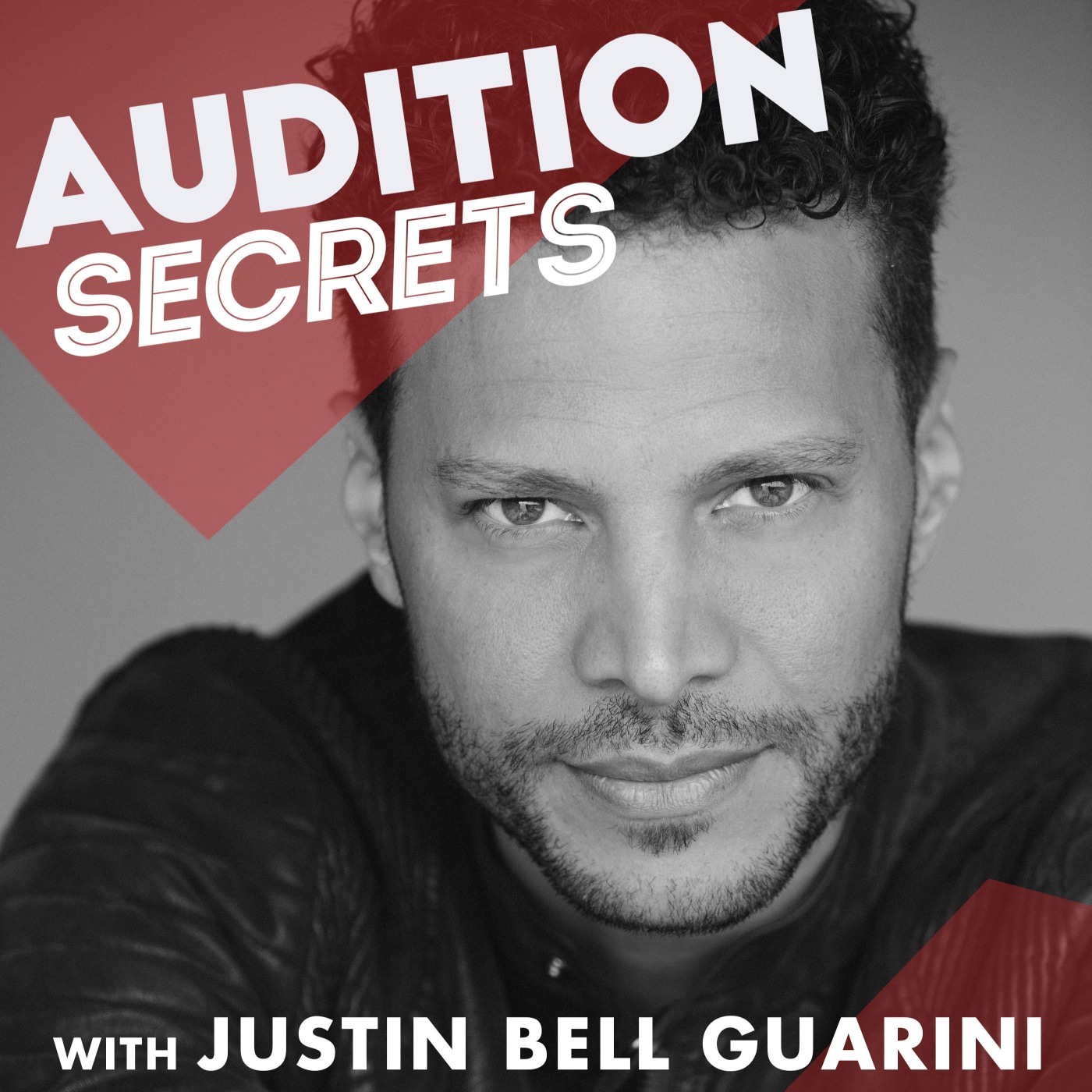 Does the grind of auditioning and the general “business of show” sometimes make you question why you made the choice to be a part of the entertainment rollercoaster lifestyle?

I have a powerful solution to the problem of burnout, and I reveal it in the latest episode of Audition Secrets titled “Stop Acting & Start Playing“. If you haven’t picked up your copy of Audition Secrets the book, make sure that you head on over to AuditionSecretsBook.com to get instant access to your copy right now!

My guest Josh Robert Thompson, is an American voice actor, actor, comedian, and impressionist. He is best known for his work on The Late Late Show with Craig Ferguson, providing the voice of robot skeleton Geoff Peterson along with numerous characters and impersonations, as well as his celebrity impersonations on Family Guy and The Howard Stern Show. Thompson is known for his celebrity impressions, including Morgan Freeman, Robert De Niro, Arnold Schwarzenegger, and Matthew McConaughey. You can find out more about him and his outstanding work at https://thejrtshow.com