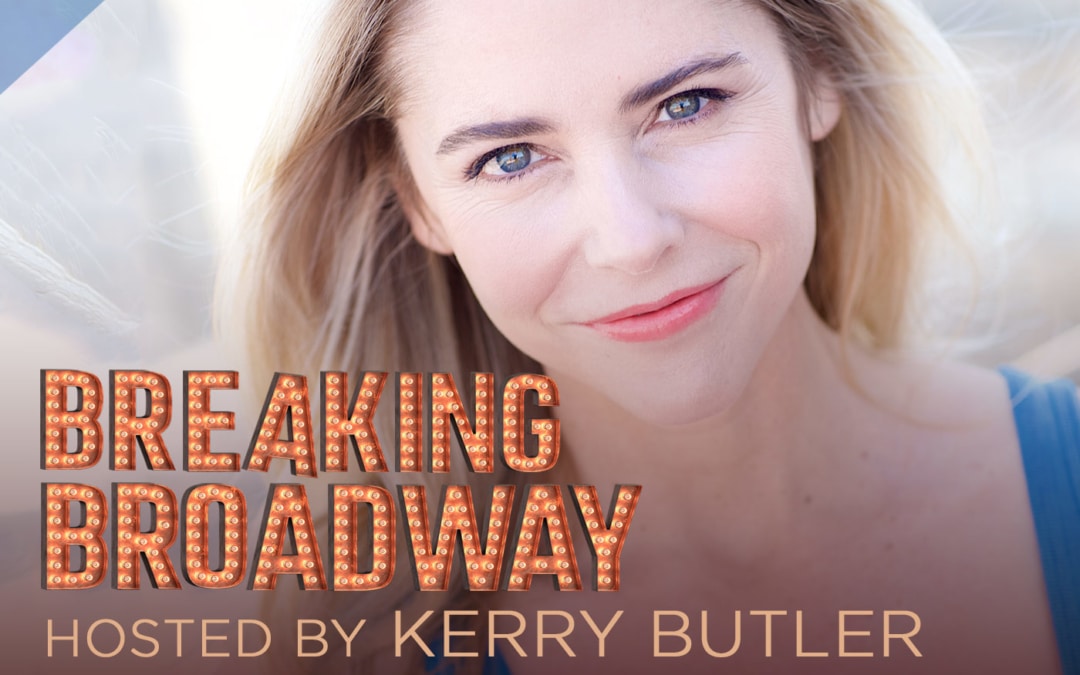 Ep1 – How to Find an Agent, with Jen Namoff & Tim Marshall

Manager Jen Namoff of Soffer/Namoff Entertainment and Talent Agent Tim Marshall (who is actually Kerry’s agent!) join Kerry for this first episode to answer the question she is asked most on Instagram – “How do I get an agent?” 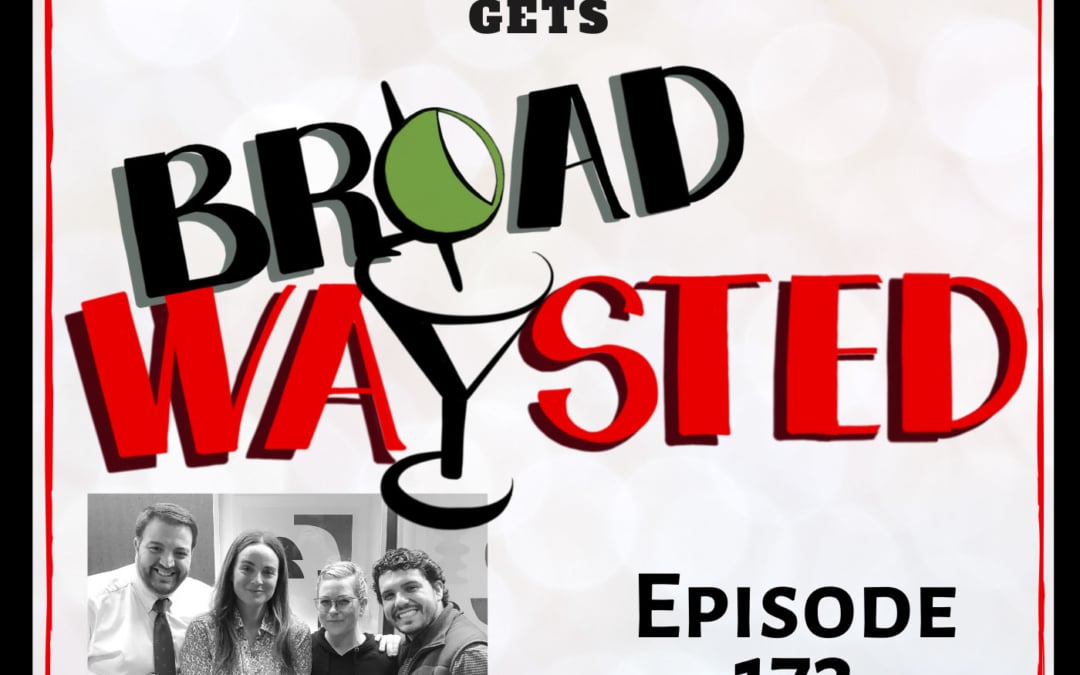 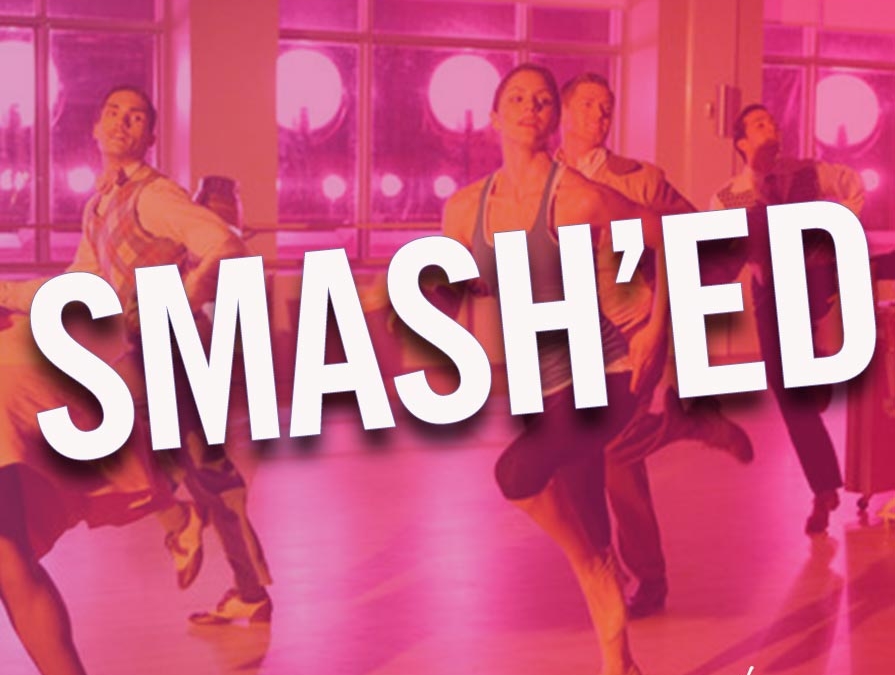 Aaron Albano joins The Ensemblist as co-host of this new mini-series, where we rewatch and dissect what is still the Broadway community’s favorite tv show: Smash. Yes, we’re talking about the NBC series that aired from 2012-2013. The show gave a behind-the-scenes look at the creation of an imaginary Broadway musical called Bombshell, from the auditions to its workshop to its journey to the Tony Awards. But we wanted to go back in time to see how the show has weathered: what it got right and what it got very, very wrong. 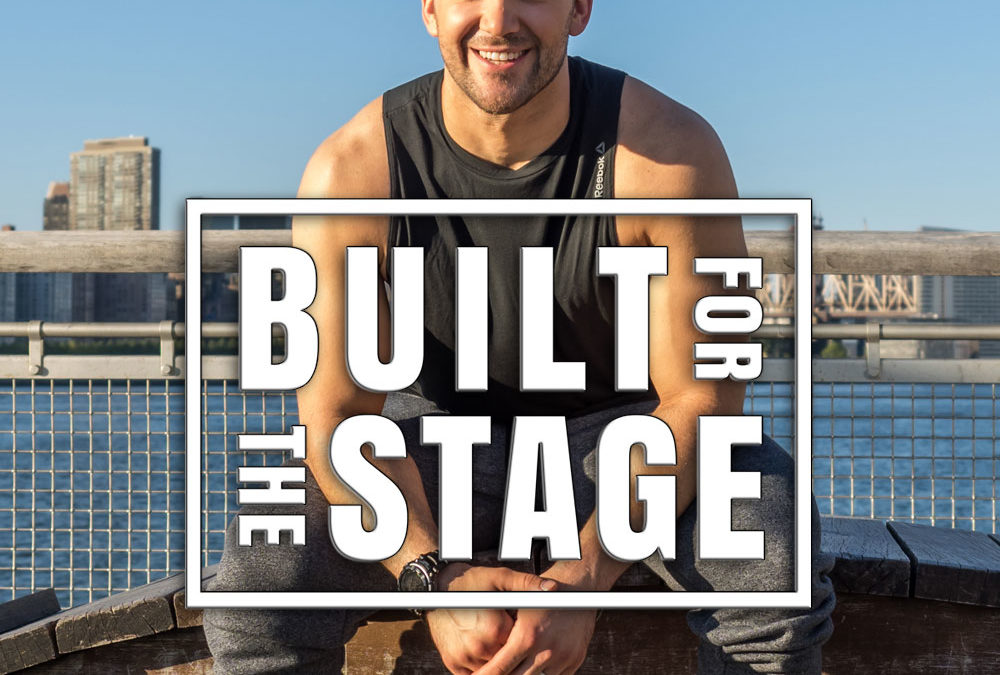 Jacob Haren / @jacobdharen can be seen 8 times a week in Broadway’s BOOK OF MORMON. Jacob is a seasoned vet in the show and can share some insight on how he continues to make performances fun and fresh. He also happens to be a Disney junkie and shares with us some of the top secret mysteries about Mickey and the gang. We also talk about self-worth as a performer and how important it is to love yourself in and out of a gig. 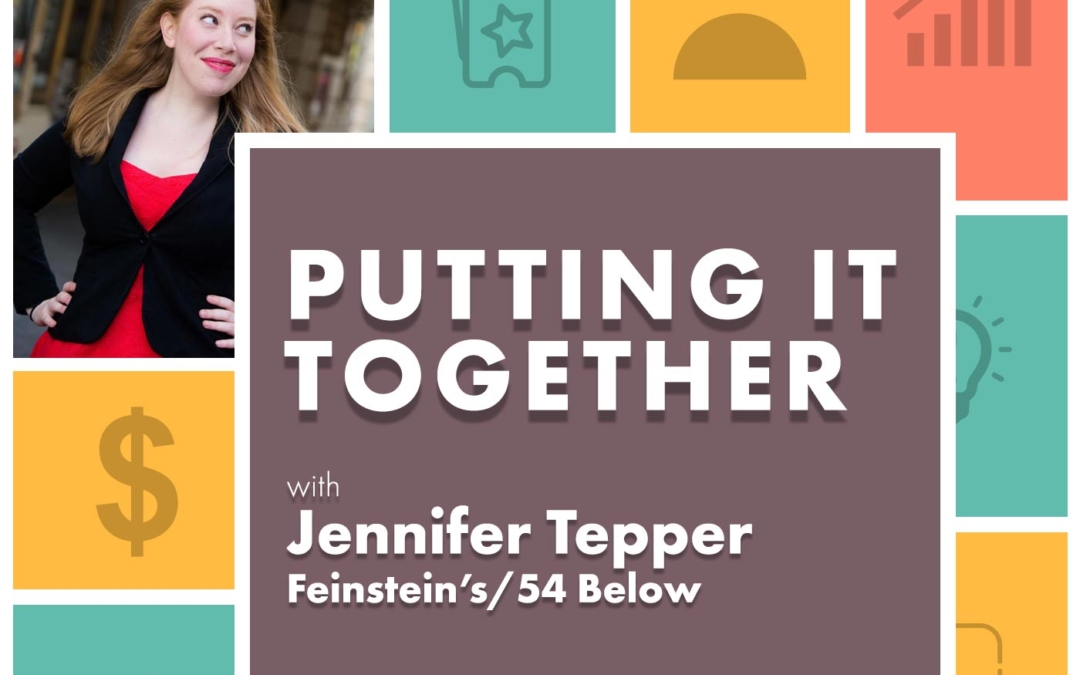 Producer, author, historian and creative and programming director of Feinstein’s/54 Below Jennifer Ashley Tepper talks about how an eclectic and varied career comes full circle.