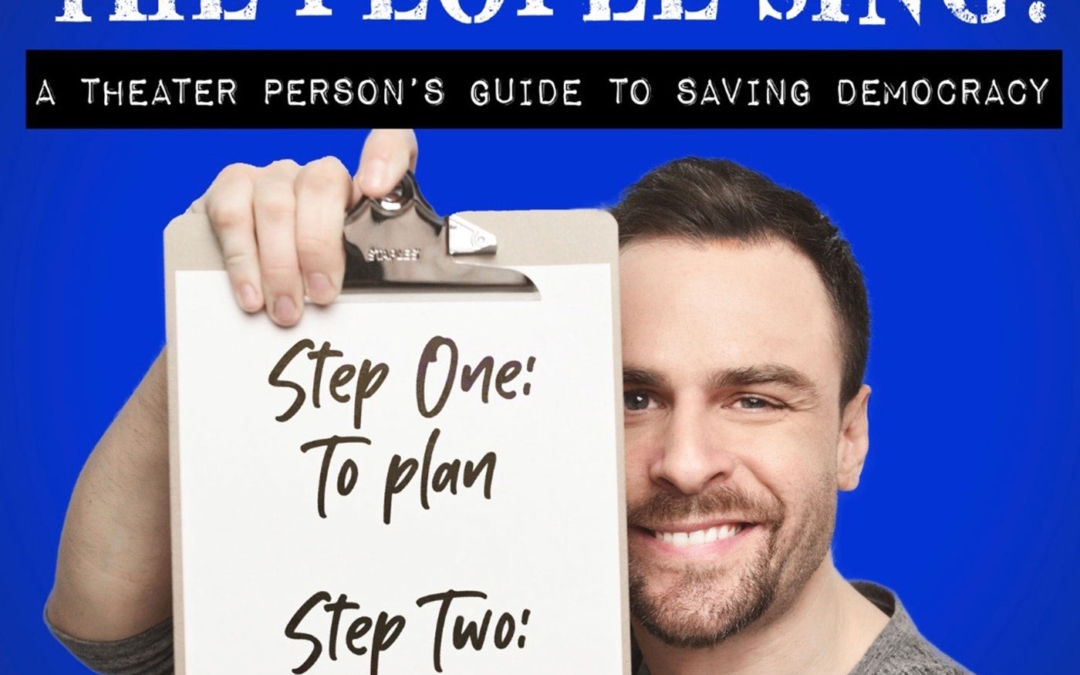 Do You Hear The People Sing

On the inaugural episode of this limited series, host Eric Ulloa asks: “Why activism? And more so, why the theatre community?” His first guest, Javier Muñoz (“Hamilton”, “In the Heights”), helps answer why theatre people are so uniquely skilled to help create a “blue wave” election in November. Tune in to discover or re-ignite the activist within you and get inspired to take action in the 2020 election! 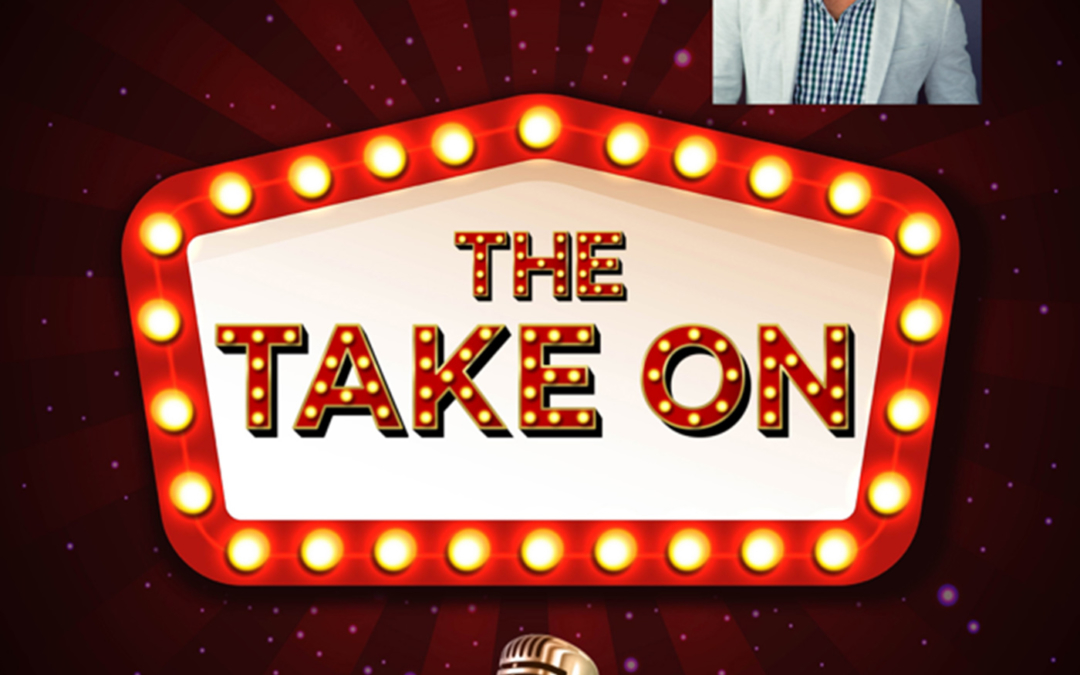 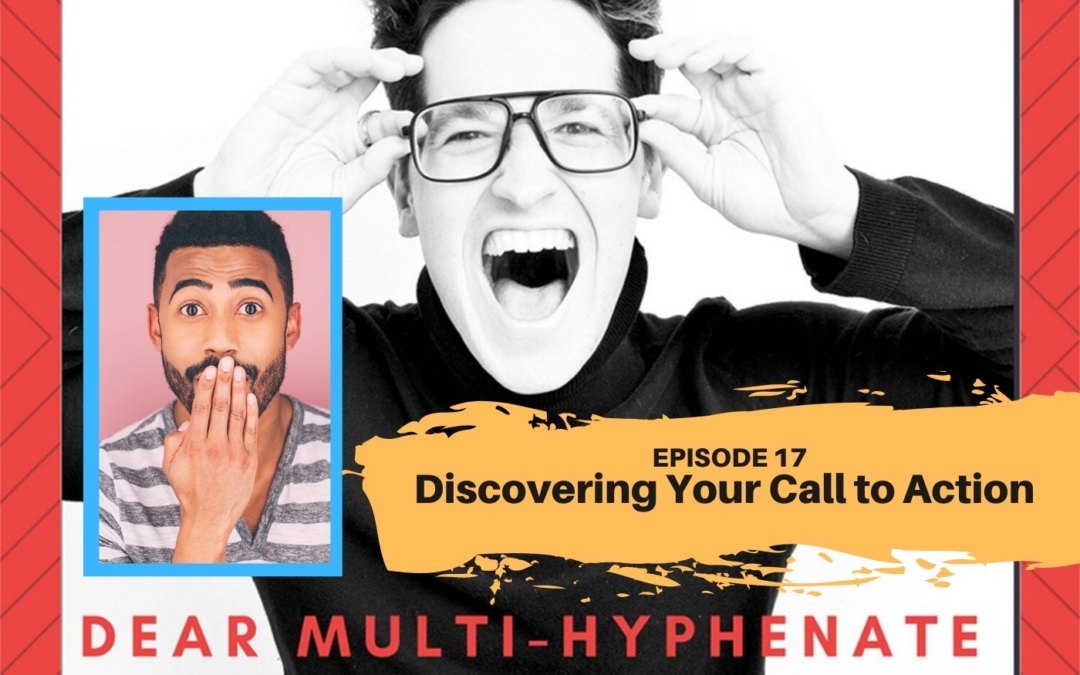 Beautiful and The Book of Mormon’s Dimitri Moise is a queer, HIV+ activist, now the co-chair of Claim Our Space Now. COSN, featured in Forbes, an organization emboldening urgent action to dismantle white supremacy. Dimitri speaks about following impulses that led him to following a call to action and the tools he uses to produce his best, focused work.

Do You Hear The People Sing

This podcast that speaks to activists within the Broadway community in hopes of inspiring a whole new generation of them and getting them to jump into action for the 2020 election and beyond. 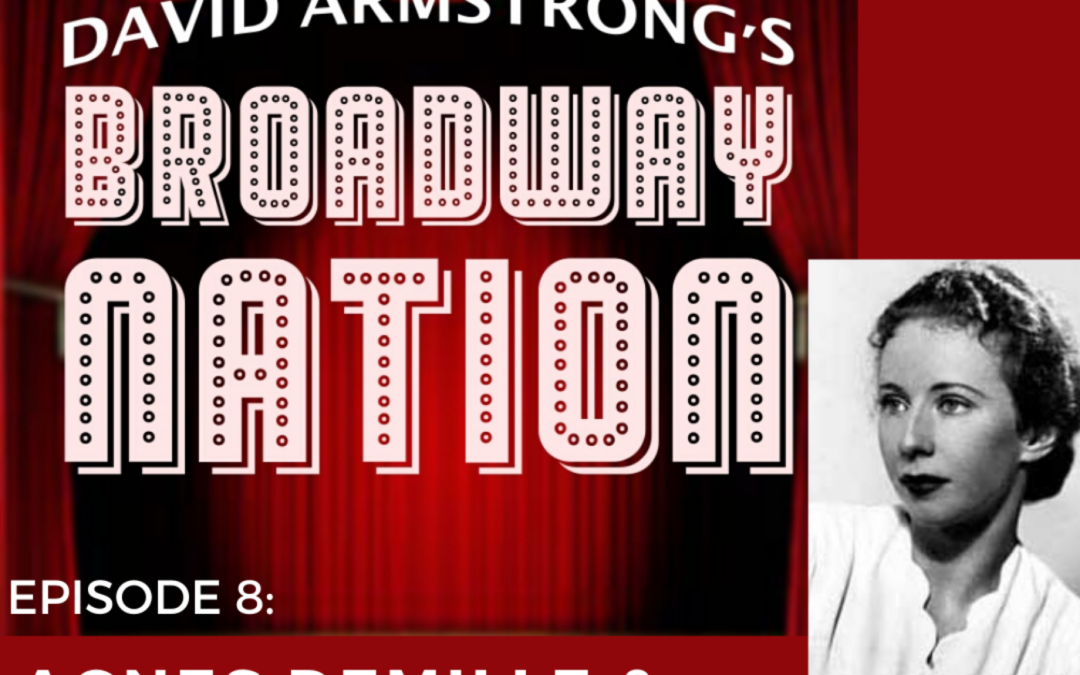