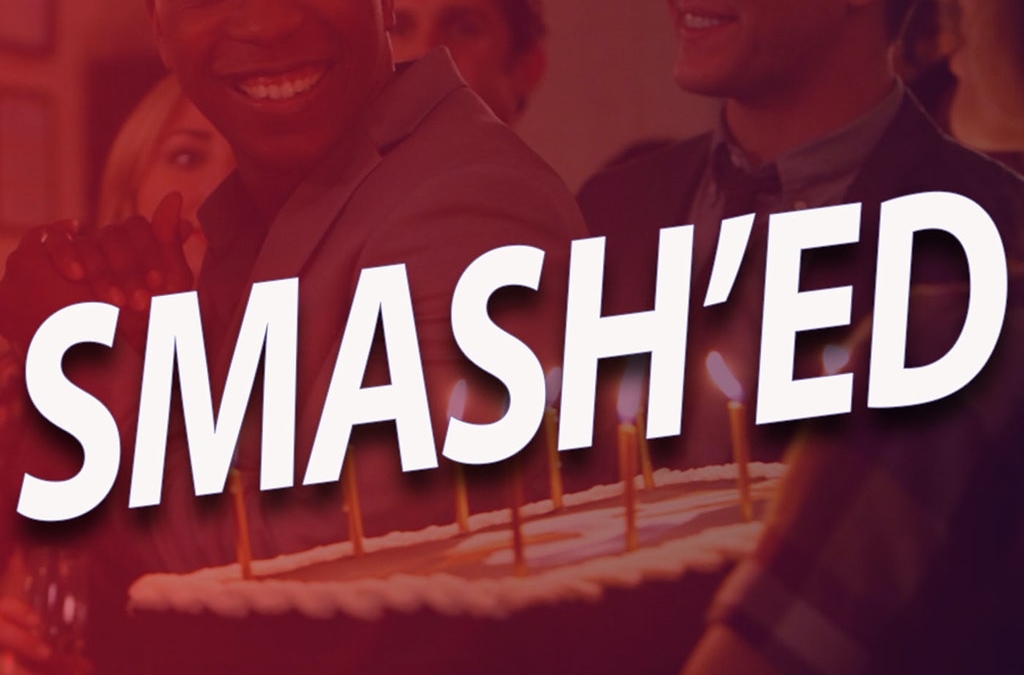 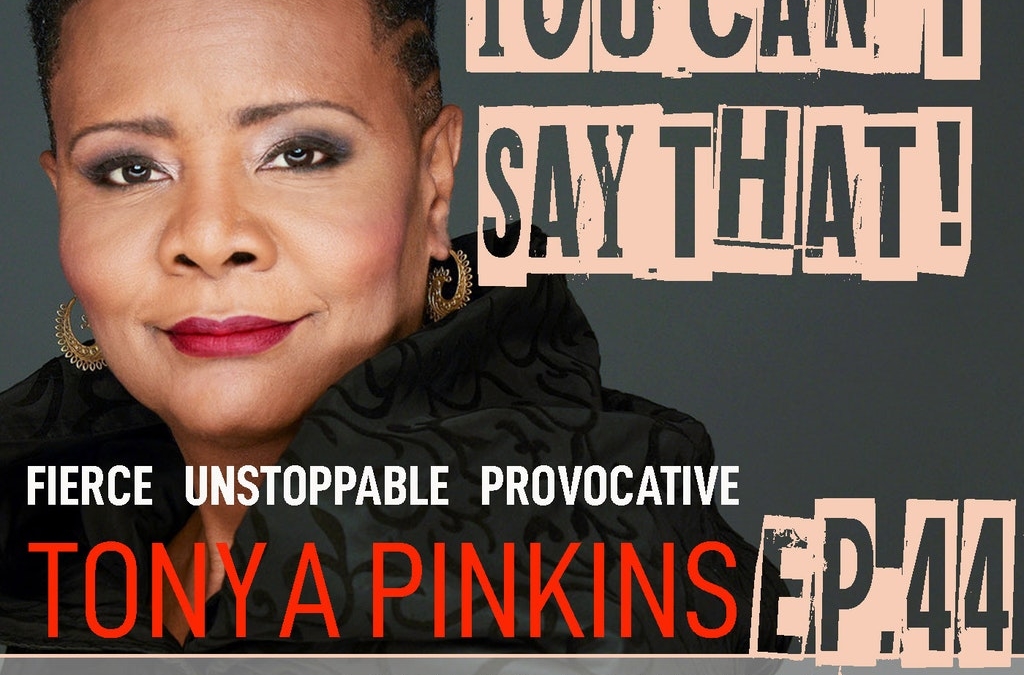 Part 2 – Blaine Teamer is a brilliant playwright. You can listen to his DEAD WAIT podcast. He suffers from a rare condition called Idiopathic Hypersomnia. Blaine and I discuss the challenges of being a creative artist while wrestling a debilitating physical condition. 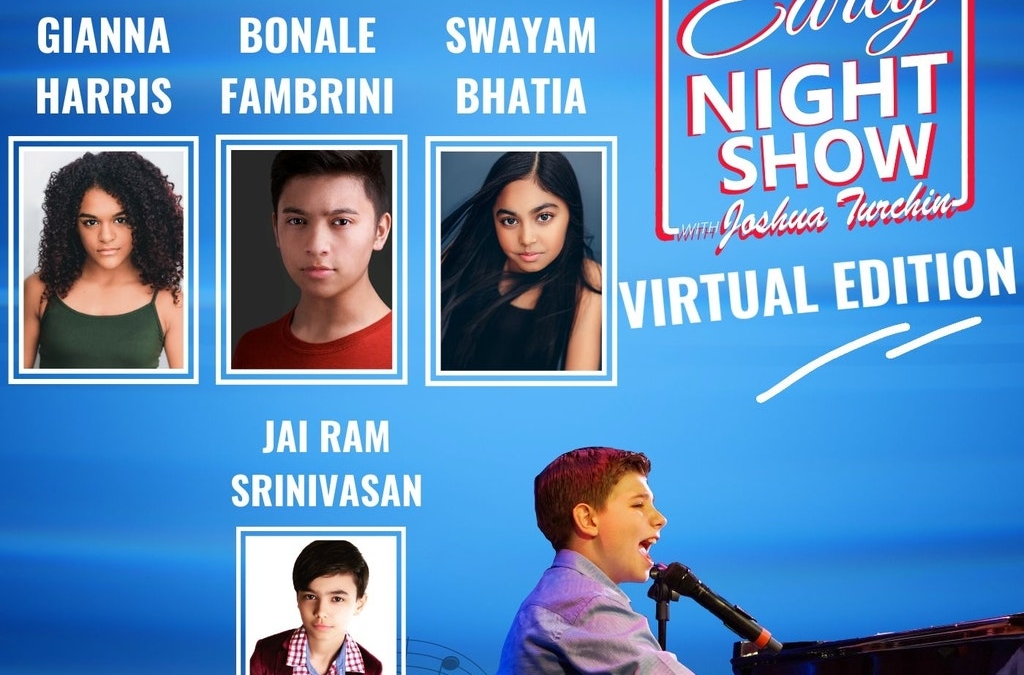 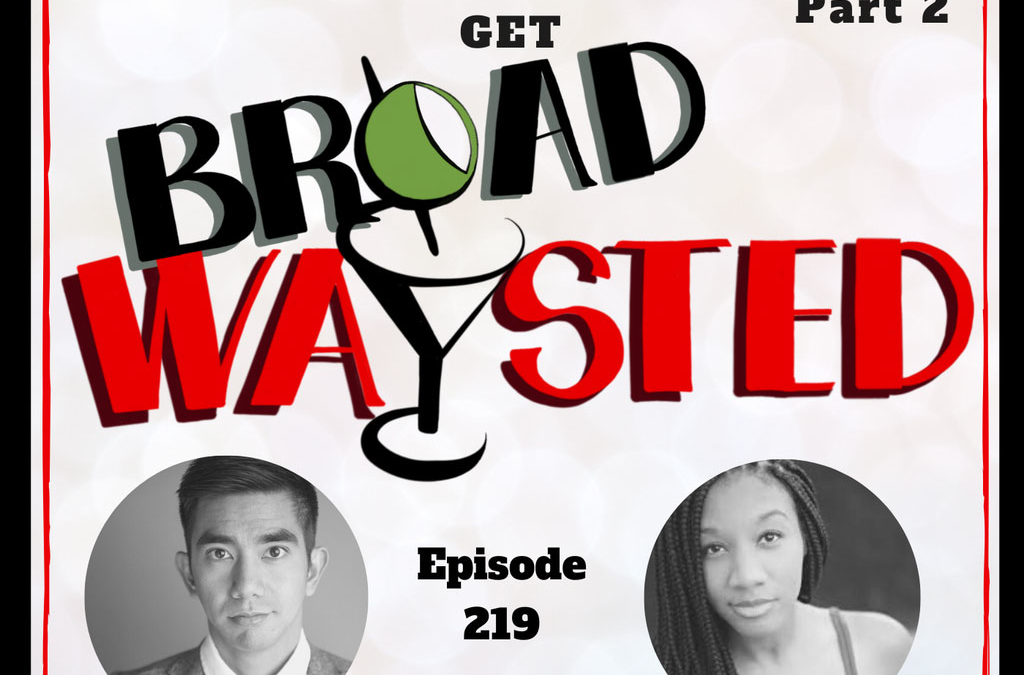 Can you hear the people Zoom? Play along as Aaron J Albano (Newsies, Hamilton) and Nikisha Williams (Hamilton, The Color Purple) join Bryan, Kevin, and Kimberly via video chat to break down Fiddler on the Roof, Les Misérables, and for Patreon, Rent. Come for the bad puns and cocktails but stay for the musical talk and beer.

Peggy and Ellyn’s Quarantine Catch Up

Find out what Peggy and Ellyn are doing during this time . Spoiler it’s not that great . (Ellyn is currently in therapy due to this catch up) enjoy! Or don’t. What are we? Your boss? Ha! Nope! You’re unemployed. Dummies.