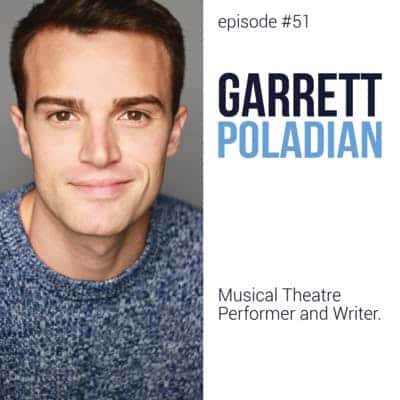 Garrett Poladian, an upcoming actor and writer, joins me today in this episode of Backstage Talk! 👏🏻

He is a talent to be reckoned with, I can foresee so much greatness in his future. He recently had his Off-Broadway Debut with Stranger Sings, the parody musical of Stranger Things, and we had such an amazing chat about his work as an actor and as the co-writer of a new musical called Golem Owned a Tropical Smoothie, and a mini-series you can watch on Instagram called Booked and Blessed!

I cannot wait to see where he is going with his projects!! Go check him out on his Instagram.