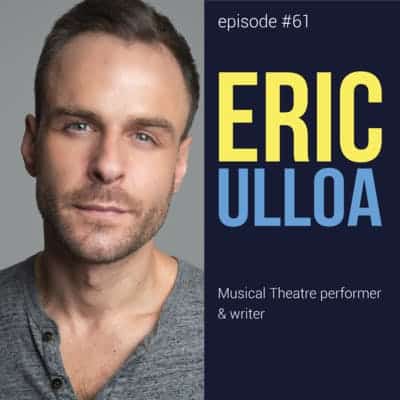 Eric Ulloa is one of the most talented human beings I have ever had the chance to talk to. 🤩 As he says: Latin excellence! 🌟

After his Broadway debut, he has embarked on writing and he is here to share his thoughts on Latinx representation and visibility on Broadway. 🔥

I am so happy to launch this season with him as the first guest! 💪🏻