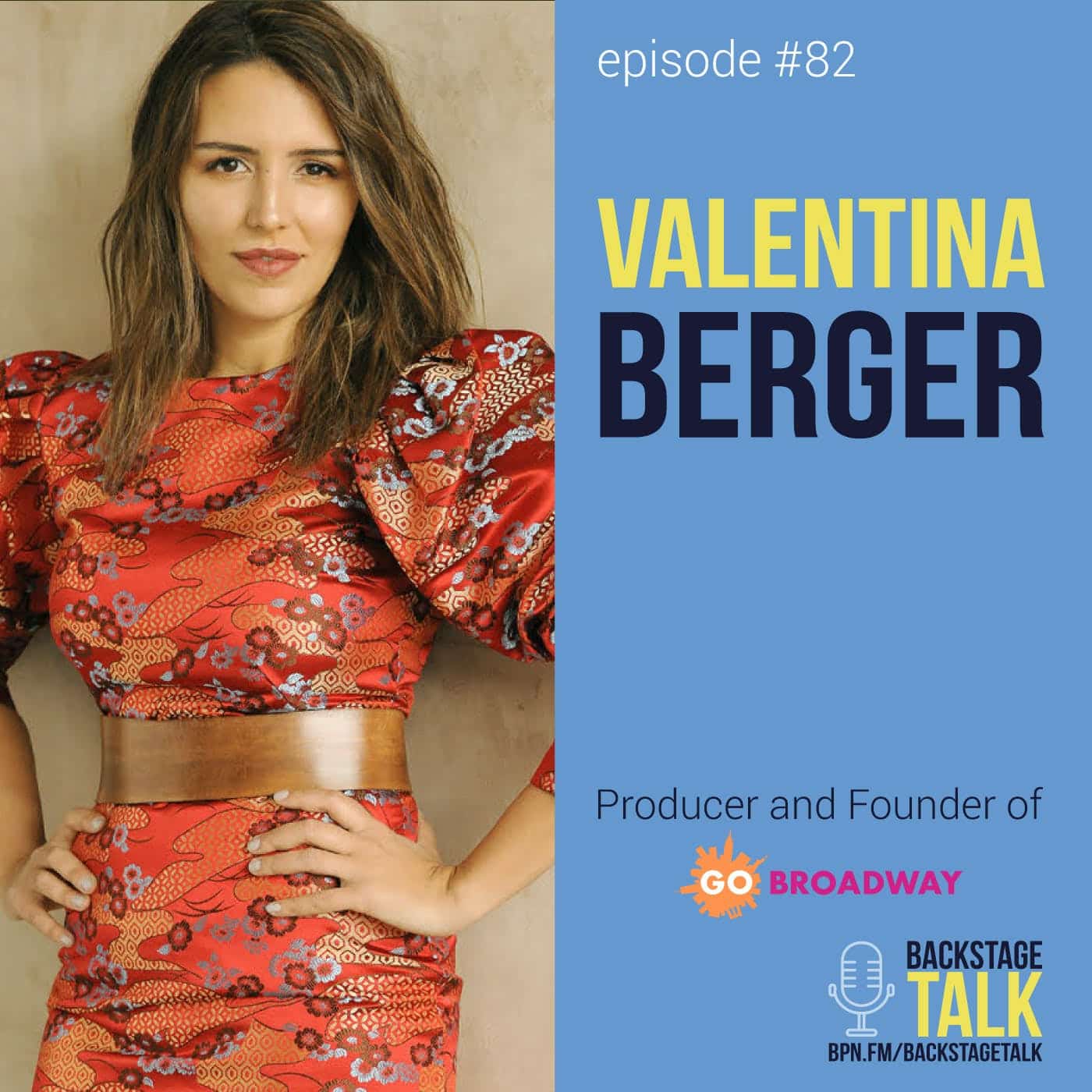 Valentina Berger has always opened doors for herself; through her experience as a producer, she has opened many more for Latinx students. 🤩

She started an education program called GoBroadway, that brings students from around the world, specifically from Latinamerican countries, to live the Broadway experience for some weeks. 👏🏻

We are super excited to have her at Backstage Talk because even though we recorded this episode months ago, she just announced that she will be working on the biomusical about Frida Khalo, which will feature songs by our past guest Jaime Lozano! 🔥