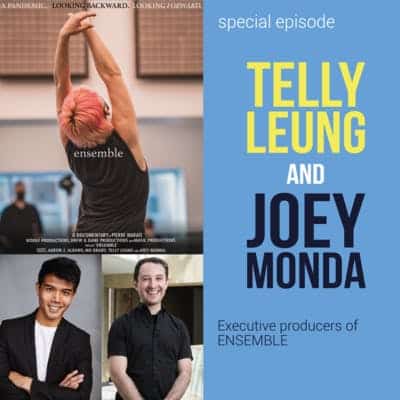 On March 12th, 2020, Broadway experienced a complete shutdown due to the pandemic, something we didn’t expect at all. 🤔

After one year, 13 Broadway ensemble members came together to have a conversation about our industry. 😲

Join this special episode of Backstage Talk with Broadway star actor Telly Leung and star producer Joey Monda, executive producers of “Ensemble”, a new documentary that will be launched on Broadway On Demand this next March 11th. 🤩