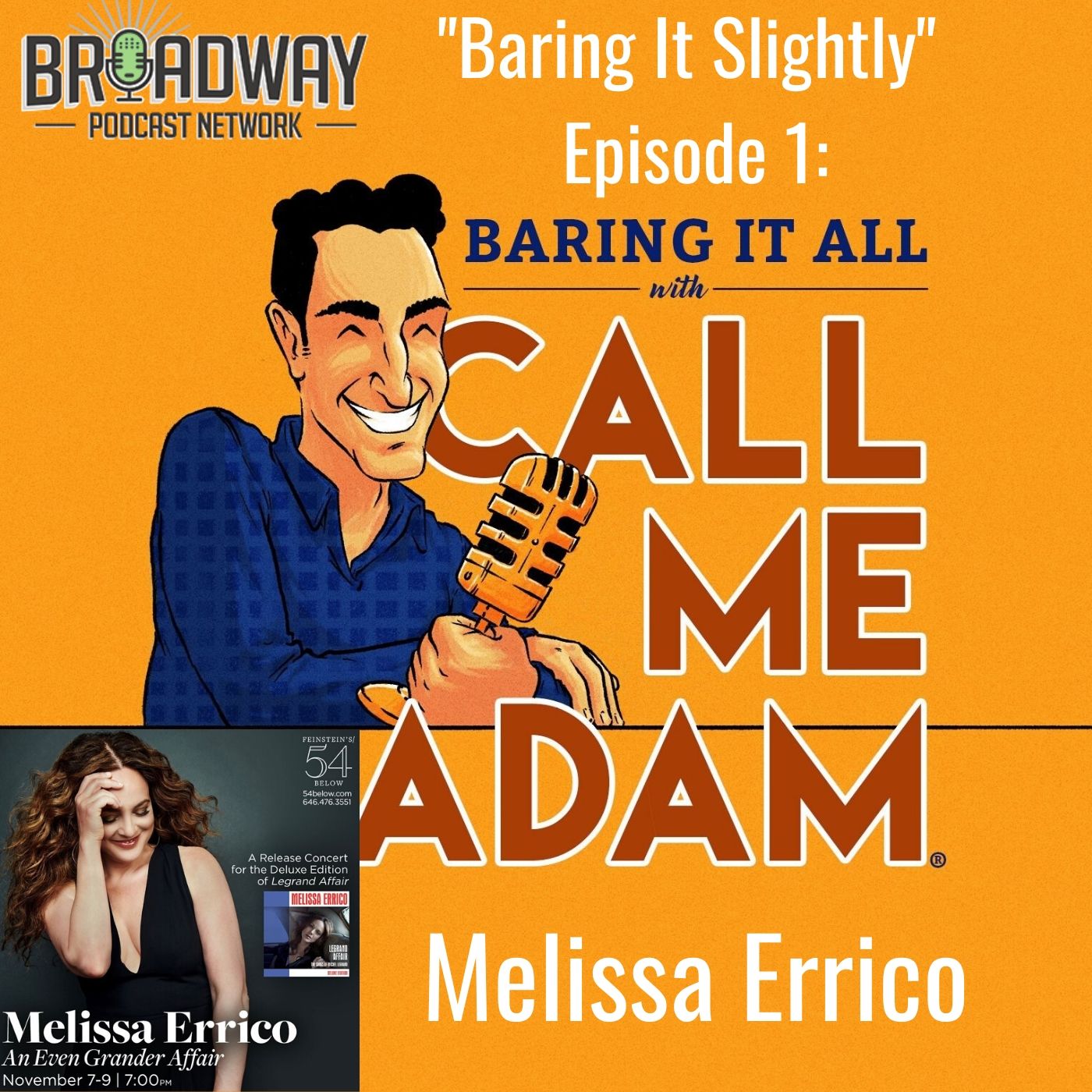 In this mini episode of Baring It All with Call Me Adam, entitled Baring It Slightly, I chat with Tony nominee Melissa Errico, live from Feinstein’s/54 Below press day, about her Feinstein’s/54 Below show, An Even Grander Affair (November 7-9), as well as the upcoming release of her album Legrand Affair: The Songs of Michel Legrand (Deluxe Edition), releasing 11/8.

For tickets to Melissa’s Feinstein’s/54 Below show visit: https://bit.ly/2PRvh9R