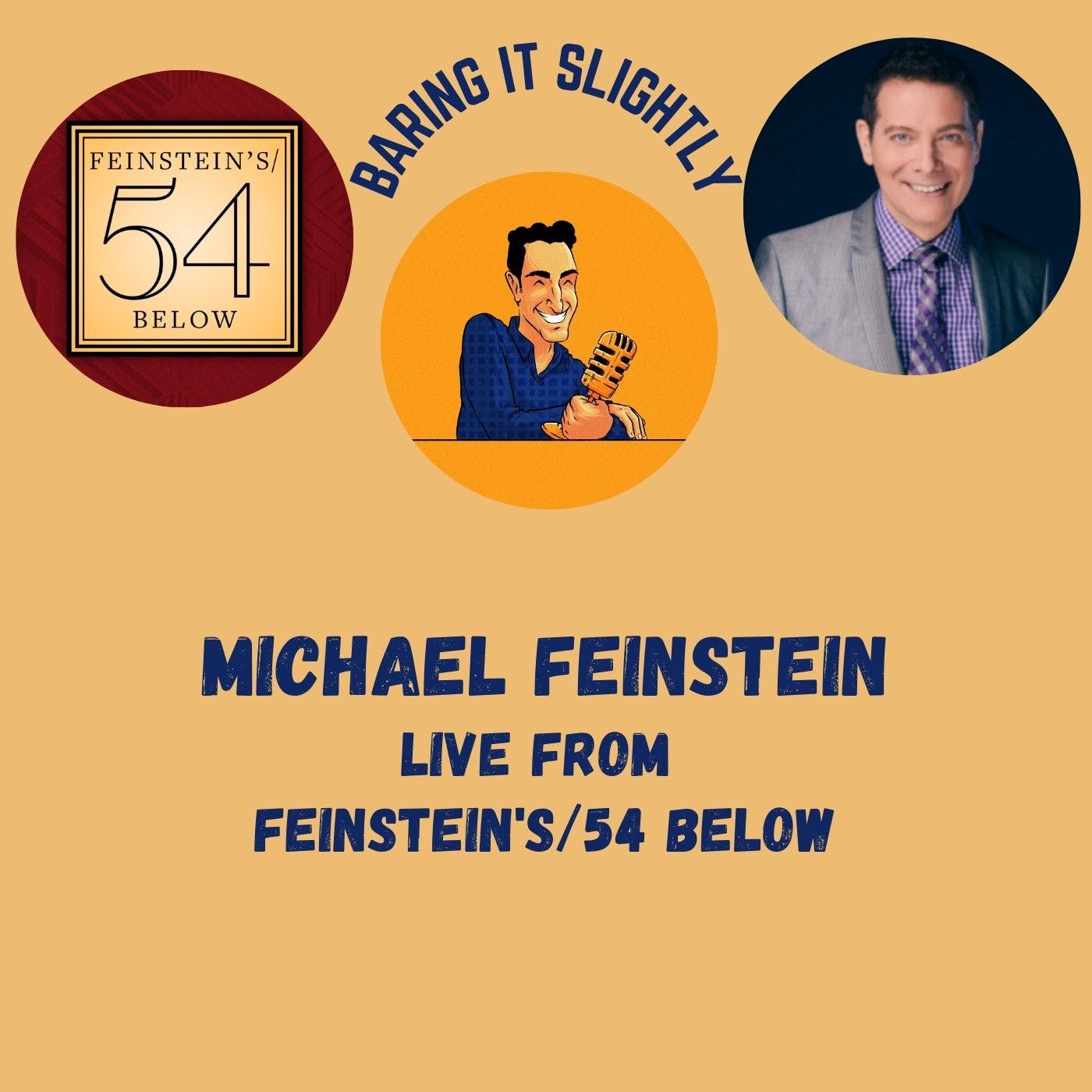 Michael Feinstein, five-time Grammy nominee & Ambassador of the American Songbook, is Baring It Slightly about the legendary Judy Garland as he celebrates the 100th Birthday year of this iconic actress & singer.

Get Happy: Michael Feinstein Celebrates The Judy Garland Centennial will play Feinstein’s/54 Below from December 15-26. Click here for tickets!

Michael Feinstein has built a dazzling career over the last three decades bringing the music of the Great American songbook to the world. From recordings that have earned him five Grammy Award nominations to his Emmy nominated PBS-TV specials, his acclaimed NPR series & concerts spanning the globe – in addition to his appearances at iconic venues such as The White House, Buckingham Palace, Hollywood Bowl, Carnegie Hall & Sydney Opera House – his work as an educator & archivist define Feinstein as one of the most important musical forces of our time.

Michael serves as Artistic Director of the Palladium Center for the Performing Arts, a $170 million, three-theatre venue in Carmel, Indiana, which opened in January 2011. The theater is home to diverse live programming & a museum for his rare memorabilia & manuscripts. Since 1999, he has served as Artistic Director for Carnegie Hall’s Standard Time with Michael Feinstein in conjunction with ASCAP. In 2010 he became the director of the Jazz & Popular Song Series at New York’s Jazz at Lincoln Center.

Michael has designed a new piano for Steinway called The First Ladies, inspired by the White House piano & signed by several former First Ladies. It was first played to commemorate the Ronald Regan centennial on February 6, 2011.