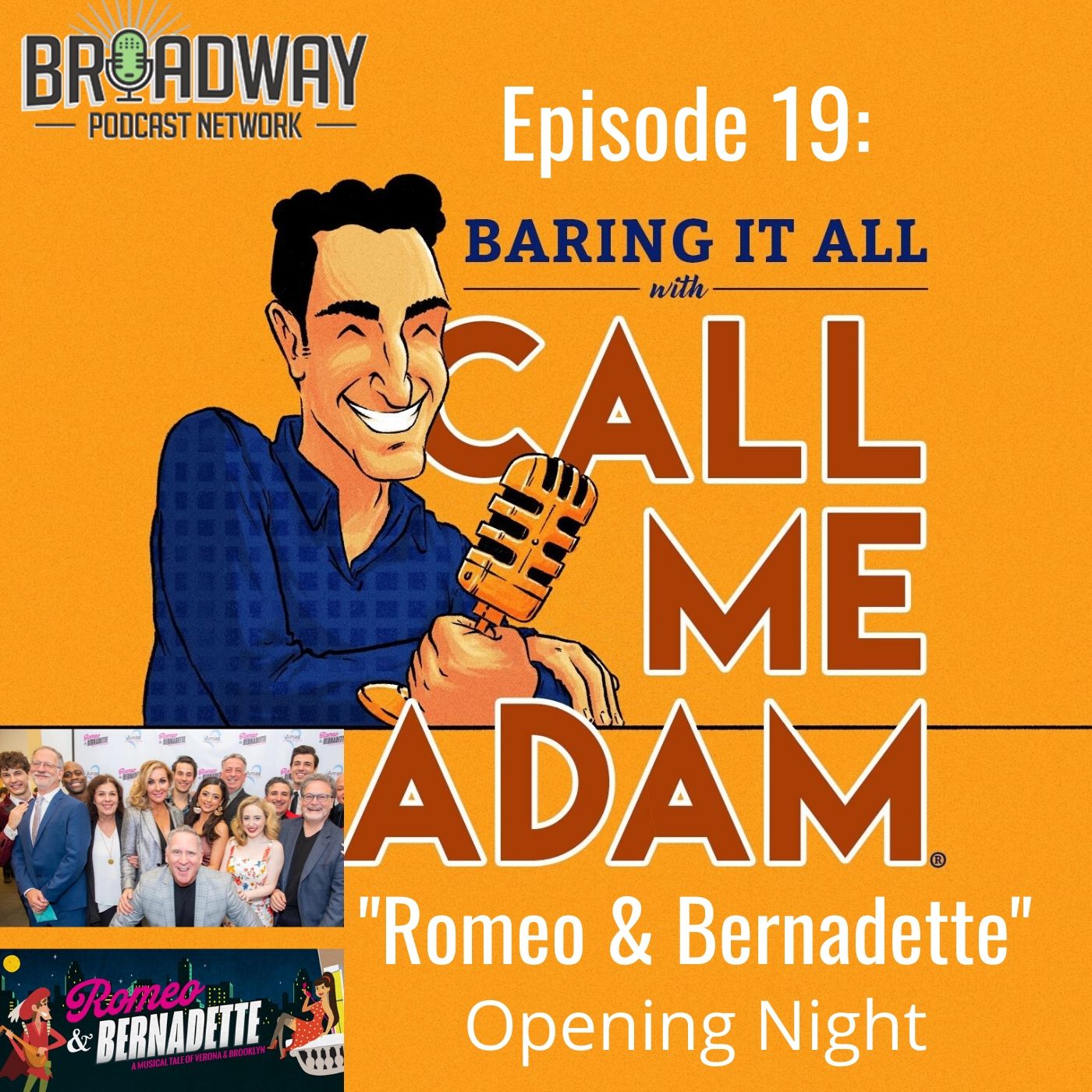 Romeo & Bernadette is about Romeo—yes, THAT Romeo—finds himself in 1960 Brooklyn, chasing a girl he believes is his beloved Juliet. But no, it’s Bernadette, the beautiful, foul-mouthed daughter of a crime family in this wild spoof of Shakespeare’s timeless tale.