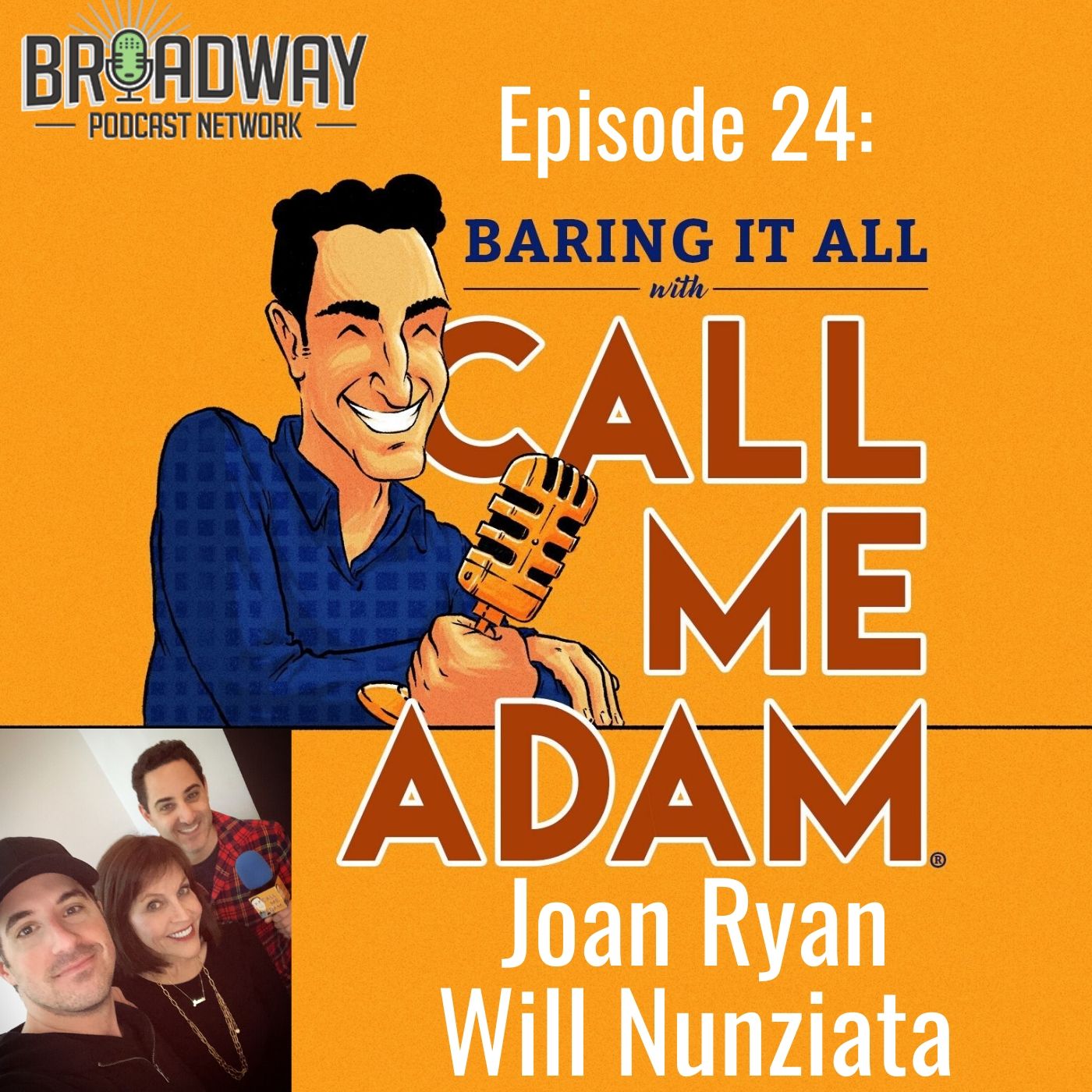 Joan Ryan, winner of BroadwayWorld’s Top Artist Award and star of the hit cult musical Ruthless!, is thrilled to debut her brand new one-woman-show which will leave you laughing one moment and in tears the next through her theatre, television, and life anecdotes both funny and poignant, this is a true theatre piece.

Joan Ryan is the winner of BroadwayWorld’s Top Female Cabaret Artist. Her four-octave range led to a recent appearance at famed Carnegie Hall followed by a performance at Lincoln Center. Starring roles include LITTLE SHOP OF HORRORS, JOSEPH AND THE AMAZING TECHNICOLOR DREAMCOAT, FOOTLOOSE, LES MISERABLES, NUNSENSE, TRIUMPH OF LOVE, ANGRY HOUSEWIVES, NITE CLUB CONFIDENTIAL. Joan originated the role of Judy Denmark/Ginger Del Marco in RUTHLESS! for which she was costumed by fashion icon Bob Mackie. Joan’s self-titled debut solo recording remains a best-selling CD. Her other recordings include the cast albums of RUTHLESS!, SONDHEIM: A CELEBRATION, STROUSE, SCHWARTZ AND SCHWARTZ, LERNER-LOEWE AND LANE, DREAM: THE MUSIC OF JOHNNY MERCER and JEROME KERN: LIFE UPON THE WICKED STAGE. Television audiences know Joan from her long-running role as Tina Pallodrino, on SAVED BY THE BELL. She spent two years in the role of Kathleen Houghton, everyone’s favorite psychiatrist, on THE YOUNG AND THE RESTLESS. Joan has also been featured on THE TODAY SHOW, THE TONIGHT SHOW and numerous guest starring TV roles. Variety shows include FOREVER YOUNG with Jason Alexander and ONE NIGHT ONLY with Steve Carell, Forest Whitaker and Eric McCormack. Her recent return to New York City has been met with both critical and public acclaim and she also continues to sell out concerts around the country. Her newest show BRAVA BROADWAY Celebrating The Great Ladies Of Musical Theatre premiered in Las Vegas in February, 2019.

With regard to theatre, Will recently directed the first revival of the 1974 Tony-winning musical “Over Here.” The production starred Tony Award winner Debbie Gravitte and Broadway’s Jessica Hendy, Nikka Graff Lanzarone, and Haley Swindal.

He has recently conceived and directed a number of theatre projects including the critically-acclaimed off-Broadway revue “Our Guy, Cy: The Songs of Cy Coleman.” The revue starred four Tony Award winners — Lillias White, Cady Huffman, Randy Graff, and Judy Kaye — who all worked with the late-great composer Cy Coleman.

​Co-conceived with and starring Tony Award winner Cady Huffman, he co-conceived, wrote, and directed the critically-acclaimed off-Broadway run of  “Miss Peggy Lee: In Her Own Words and Music.”

​​Will graduated from Boston College with a Bachelor of Arts in theatre and is a proud member of the Stage Directors and Choreographers Society (SDC).