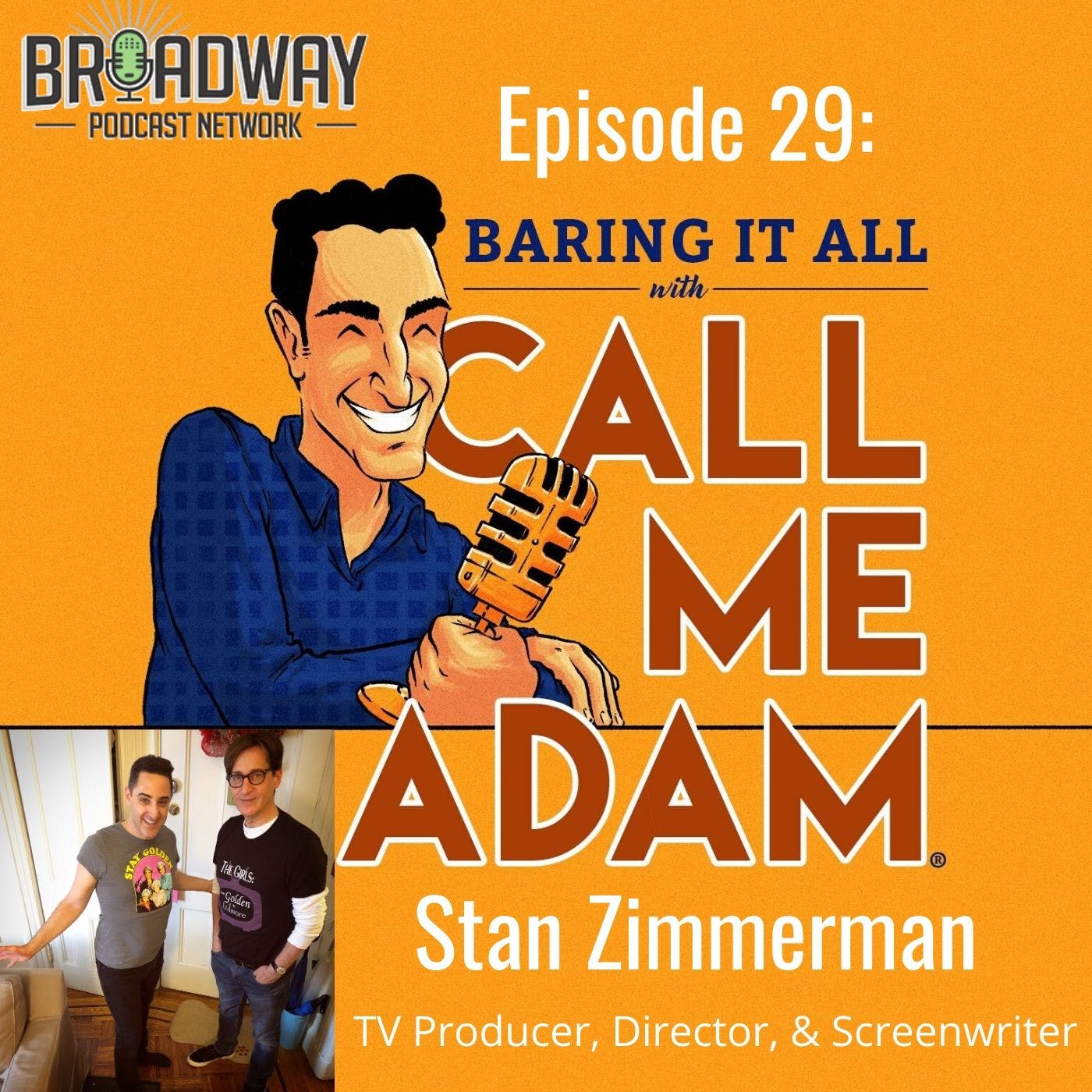 ****This interview was recorded prior to the COVID-19 pandemic. Some events mentioned may have been postponed.****