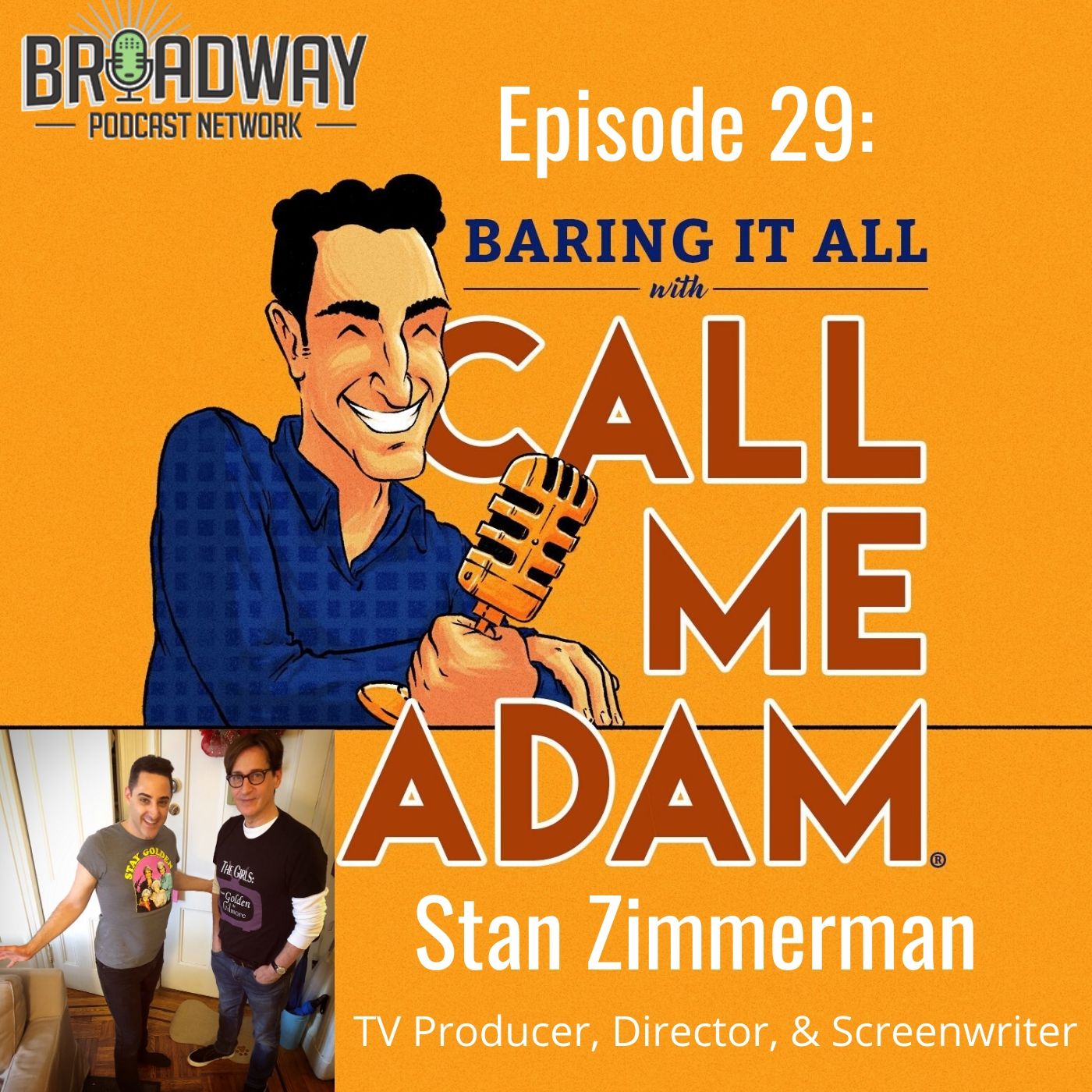 This interview was recorded prior to the COVID-19 pandemic. So any mention of live events have been postponed. Once new dates are announced I will post them here.