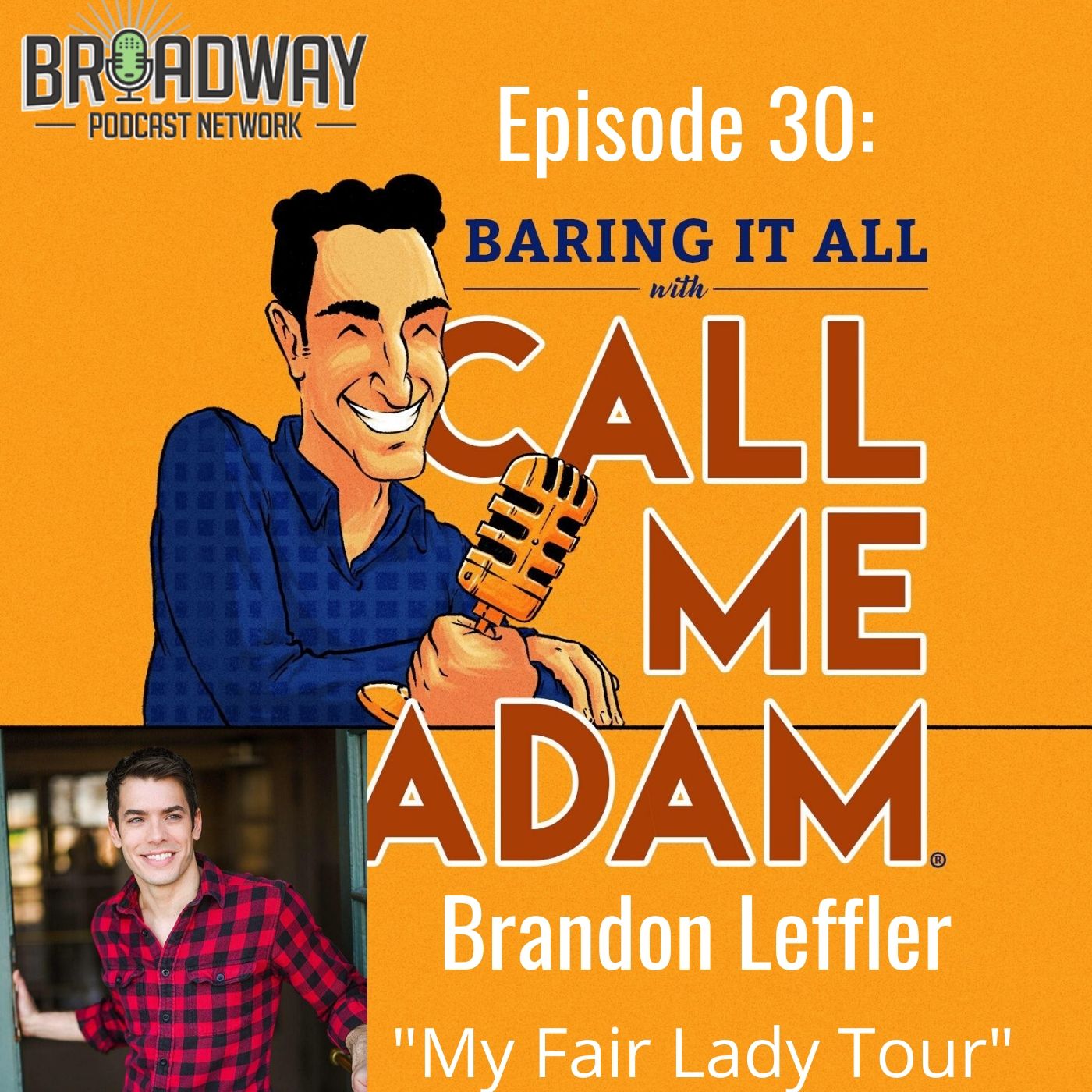 On this episode of Baring It All with Call Me Adam, on the Broadway Podcast Network, I am chatting with actor/choreographer/educator Brandon Leffler about what it was like to be on the My Fair Lady National Tour and have it suddenly stop due to COVID19.

Broadway and Off-Broadway performing credits include: On The Town, Rodgers and Hammerstein’s Cinderella, Wicked, Trip of Love, Fanny, The Golden Apple and Anyone Can Whistle. Brandon has also been seen across the United States with the national tours of My Fair Lady, Wicked, A Chorus Line, and Cats.

Dance Labs and pre-Broadway workshops have given Brandon an inside look at the creative process of many Broadway shows including: The Cher Show, Clueless: The Musical, Carousel, On The Town and Cinderella.