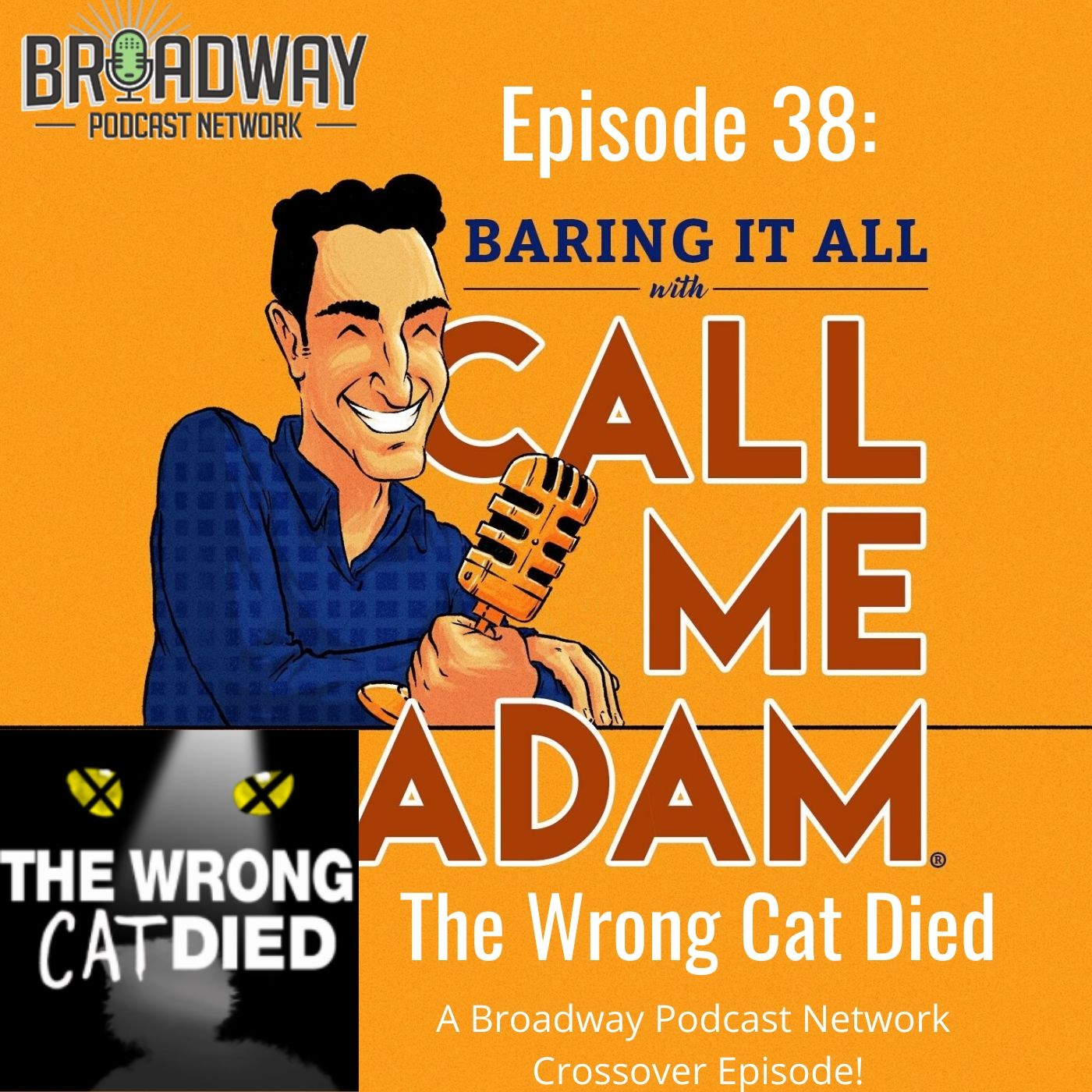 Episode #38: Crossover Interview between “The Wrong Cat Died” & “Baring It All with Call Me Adam”

We here at the Broadway Podcast Network love to promote each other’s work. Mike Abrams, host of the podcast The Wrong Cat Died, & I have teamed up to give you a crossover episode of our podcasts. First, we discuss the musical Cats on his podcast The Wrong Cat Died and then we flip the mic and I interview him for my podcast Baring It All with Call Me Adam so we can find out how his podcast and fascination with Cats got started.

Mike Abrams is an Indiana native with absolutely zero experience in the Broadway community. He started playing hockey as a three year old and almost exclusively watches NBA basketball and early 2000s sitcoms on TV. In 2016, Mike moved to New York and saw the revival of CATS that July…he became obsessed with the (lack of?) plot and unique ending. Mike started telling his theories to anyone who will listen, and hasn’t stopped since. He is currently a Senior Account Strategist at Google, helping brands with their digital marketing strategy. He lives in Midtown Manhattan with his CATS plush toys and posters.