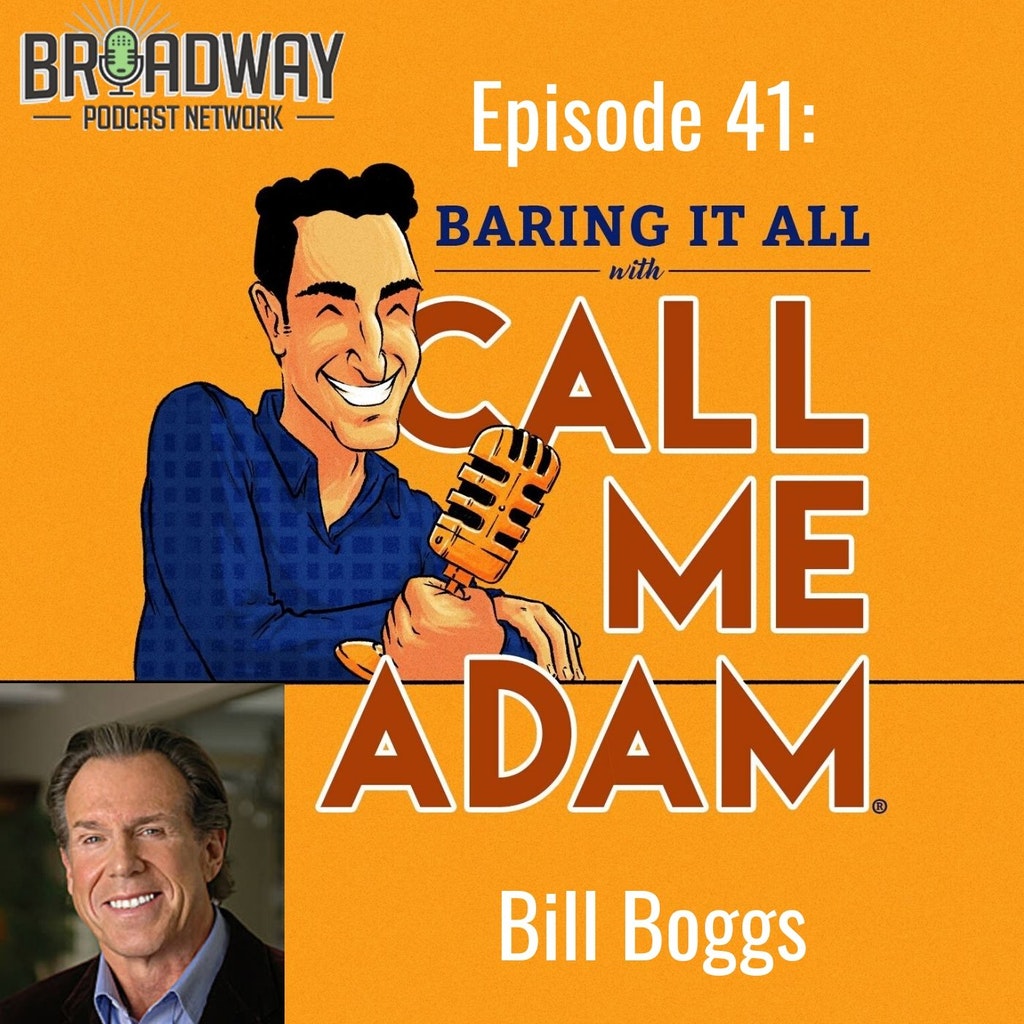 On today’s episode of Baring It All with Call Me Adam, on the Broadway Podcast Network, I chat with Bill Boggs, Emmy Award-winning TV talk show host and producer, author and professional speaker, about his new humor book The Adventures of Spike the Wonder Dog: As Told to Bill Boggs. In addition to an exclusive reading from Bill’s book, we discuss the George Floyd protests & how Bill would have addressed this time in history on his long-time talk show Midday Live, his celebrity interviews & Bill’s many hobbies.

He began his career as a comedy writer, and his comic novel, The Adventures of Spike the Wonder Dog: As Told to Bill Boggs, reflects strong observational comedy chops. He has written essays for The New York Times Sunday Magazine and travel articles also for The Times.

A true industry insider, Bill has interviewed many of the most notable personalities of our time—cultural icons, music legends, presidents, writers, athletes, celebrity chefs—and a movie star or two. In 2008, Harper/Collins published his well-received motivational book, Got What it Takes?, based on his interviews with highly successful people.

His TV credits include the long-running Midday Live, a decade hosting and producing Bill Boggs Corner Table on the Food Network along with programs on Showtime, The Travel Channel, ESPN and all the major networks. Bill was also the host and producer of the syndicated series, Comedy Tonight and the executive producer for the groundbreaking Morton Downey Jr. Show.

His Off-Broadway play, Talk Show Confidential, and novel, At First Sight, were optioned for a screenplay inspired by his life.