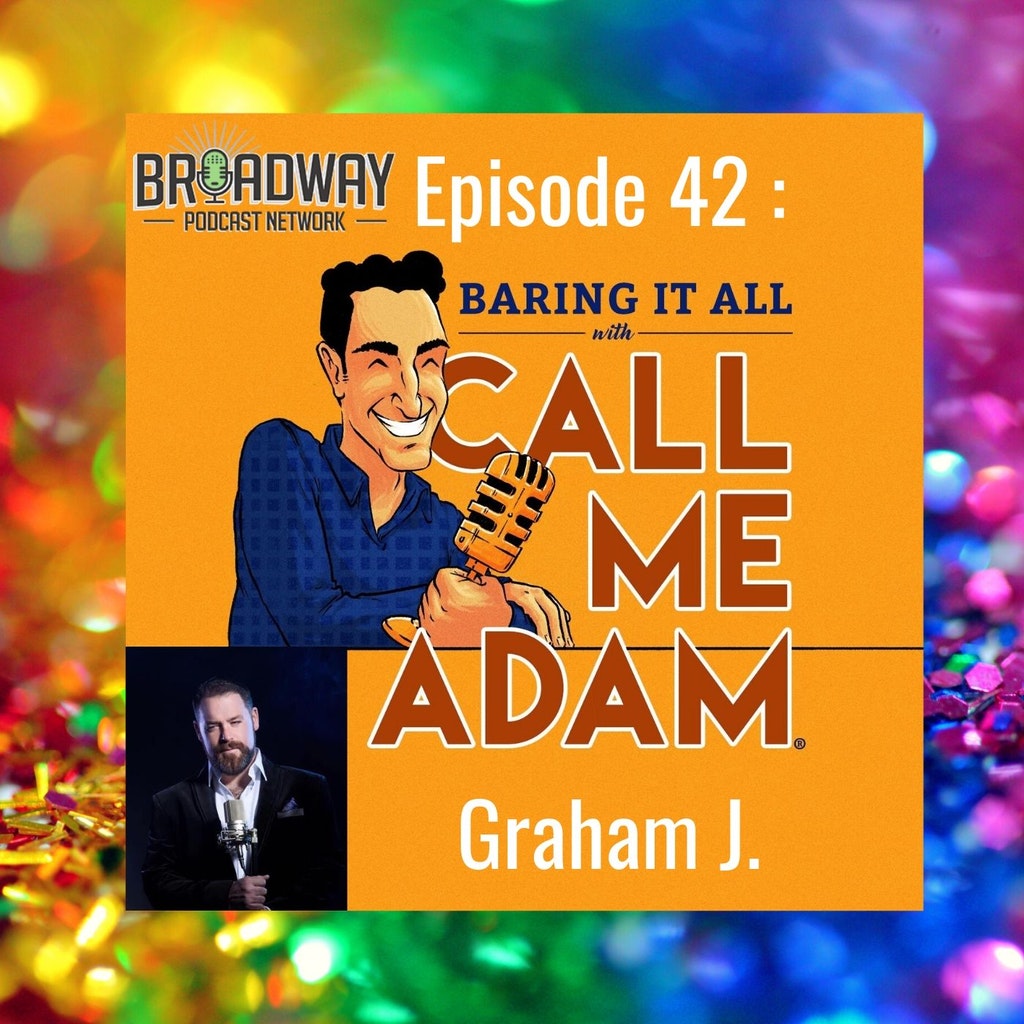 In this special Pride episode of Baring It All with Call Me Adam, on the Broadway Podcast Network, I chat with out gay singer Graham J. Known for his skilled and powerful vocals, Graham J. is a singer of Opera, Jazz, Showtunes & Pop Music. From Black Lives Matter to mental health to his latest single “For The Best,” no topic was off-limits. We even found a way to incorporate our love for M&Ms into this interview!

Graham J. is a native of County Dublin in Ireland. He began singing and piano lessons at a young age. His unique contralto voice and highly emotive singing have garnered him a large following internationally. Earning him many plaudits from the jazz and cabaret press. Acclaimed music journalist Larry Flick describes him as having “A gift from God” and praised him saying “You make pop music serious. You’re a real artist.” 2018 was a busy year for Graham. Highlights included performing at the Laurie Beechman Theatre on Broadway in New York City. Headlining The Gay Pride Festival in Sitges and performing at Pizza Express in Holborn. 2019 saw him making his debut at The Pheasantry in London.