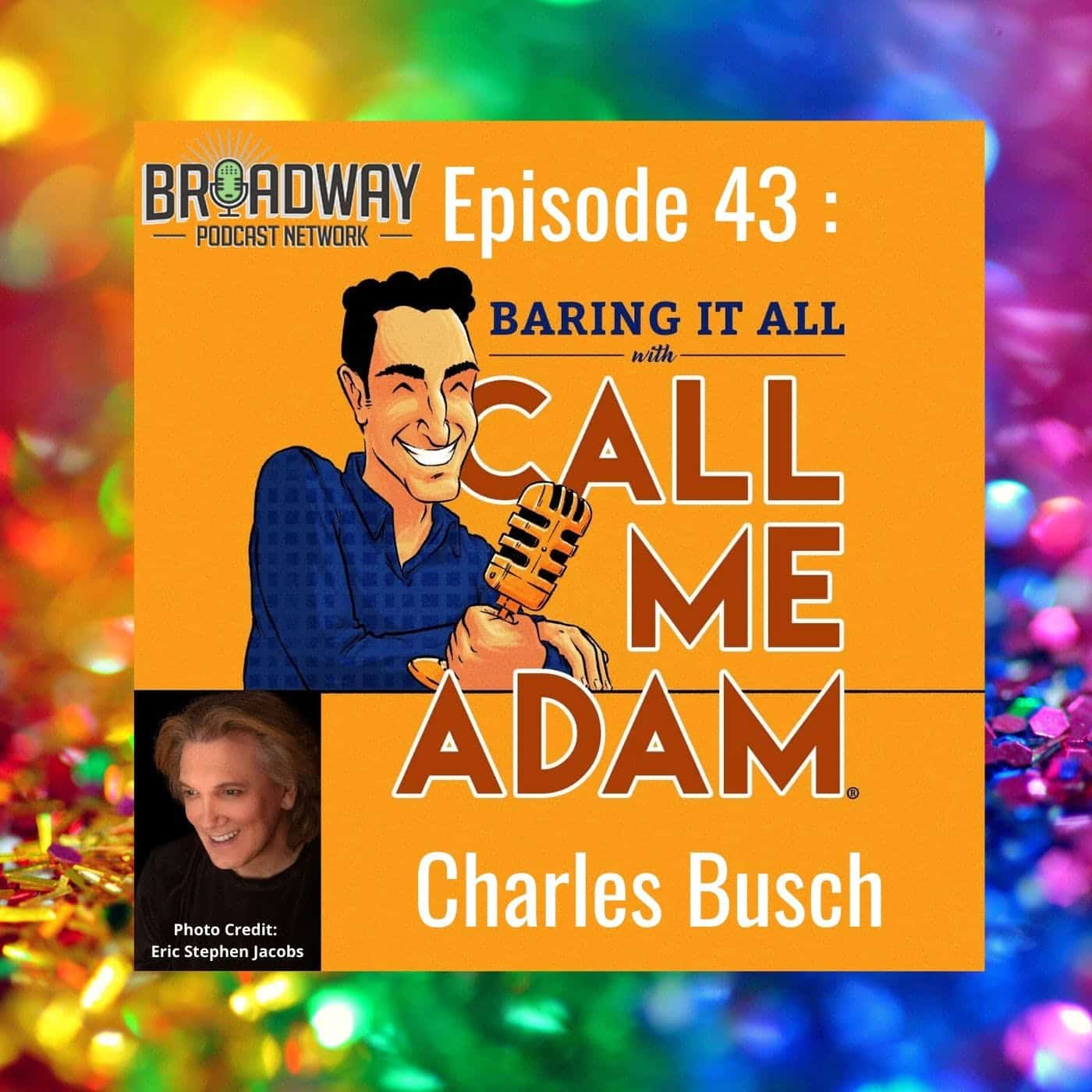 Episode #43: Charles Busch Interview EXCLUSIVE: The other side of his artistry: Painting & Drawing