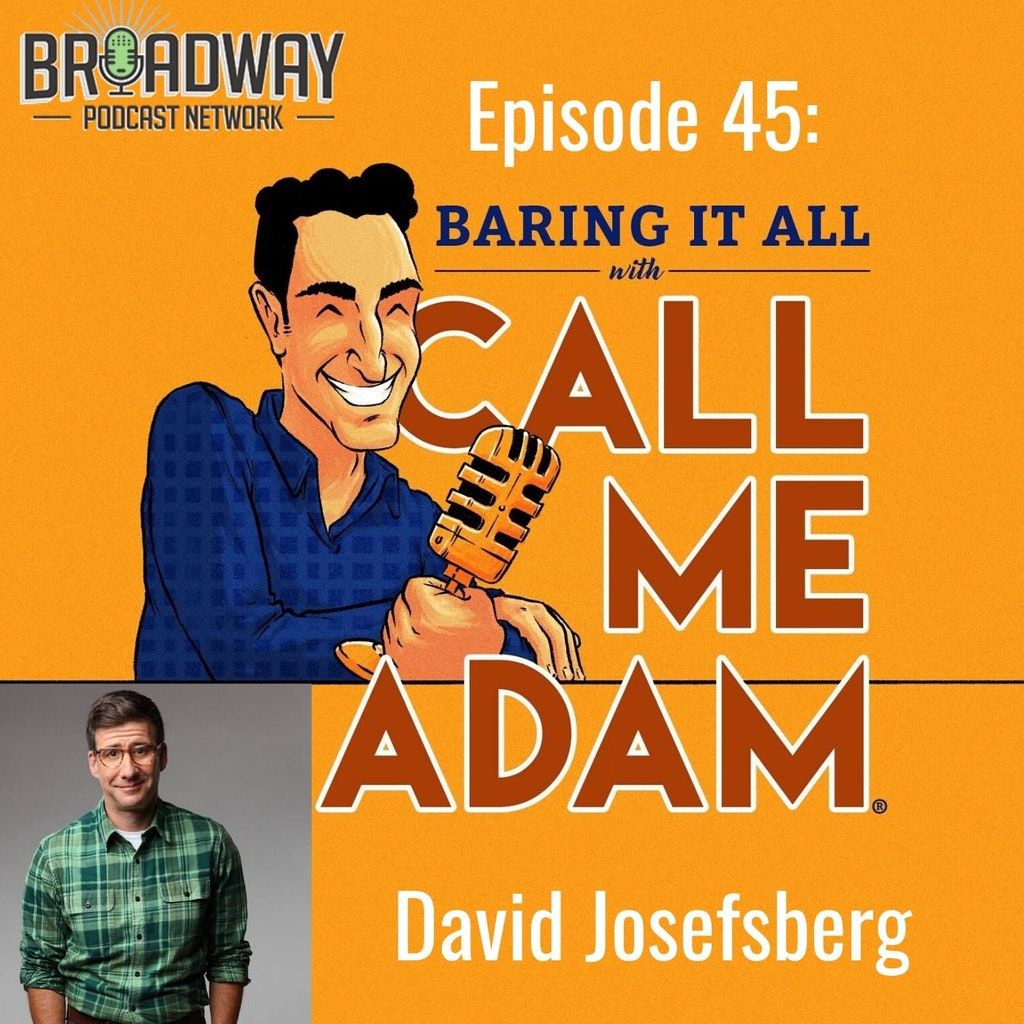 On today’s episode of Baring It All with Call Me Adam, on the Broadway Podcast Network, I chat with actor David Josefsberg, who is best known for his roles in the Off-Broadway hit musical Altar Boyz (Abraham) & Broadway’s Beetlejuice (Adam Maitland replacement). David’s other Broadway shows includeThe Prom, Waitress, Honeymoon in Vegas, and The Wedding Singer.

In this interview we discuss the Black Lives Matter movement, fatherhood, hobbies, Beetlejuice, & so much more! We also play a game called “I Believe,” inspired by the closing song in Altar Boyz.

July 9 at 8pm, Ken Davenport will be hosting an Altar Boyz Reunion on his show, The Producer’s Perspective. Click here to watch!