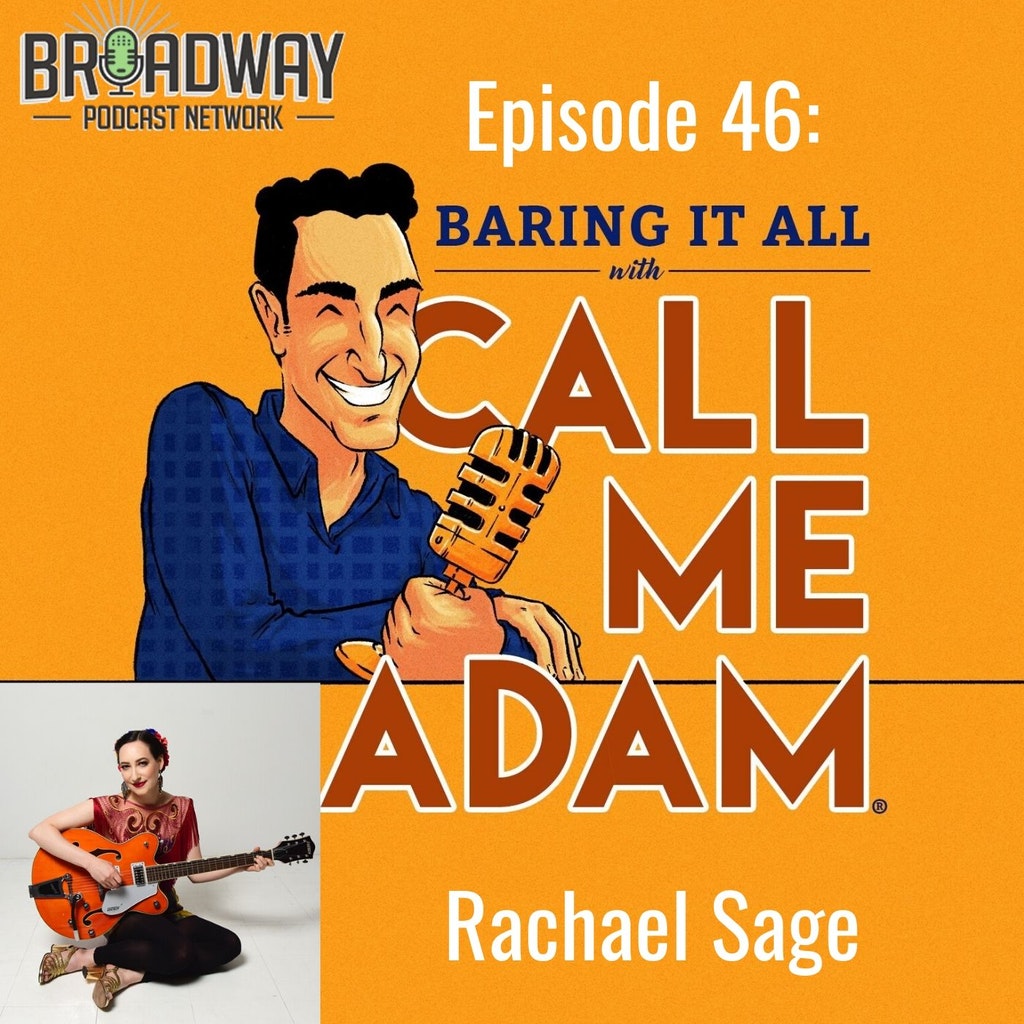 On this episode of Baring It All with Call Me Adam, on the Broadway Podcast Network, I chat with Alt/Pop singer/songwriter Rachael Sage. We talk about her new album Character, her cancer diagnosis, touring with Ani DiFranco, and to lighten things up, her hobbies!

Watch the videos we talked about in this interview: Blue Sky Days, Alive, and Bravery’s on Fire

Since founding her own label MPress Records two decades ago, NYC-based alt-pop artist Rachael Sage has steadily released a slew of vibrant, dynamic albums with poetic lyrics spanning subjects as wide as her inspirations. She has toured with an eclectic list of artists including Ani DiFranco, Beth Hart, Sarah McLachlan, Judy Collins and Howard Jones. Rachael also continues to significantly grow her visibility via her many song placements, including 22 songs on top reality show Dance Moms, translating into over 10 million YouTube hits. Her latest album Character is an inspirational tribute to survivorship. Recorded in the midst of her recent cancer experience, the collection reflects on such concepts as identity, compassion, authenticity, optimism, and mindfulness.