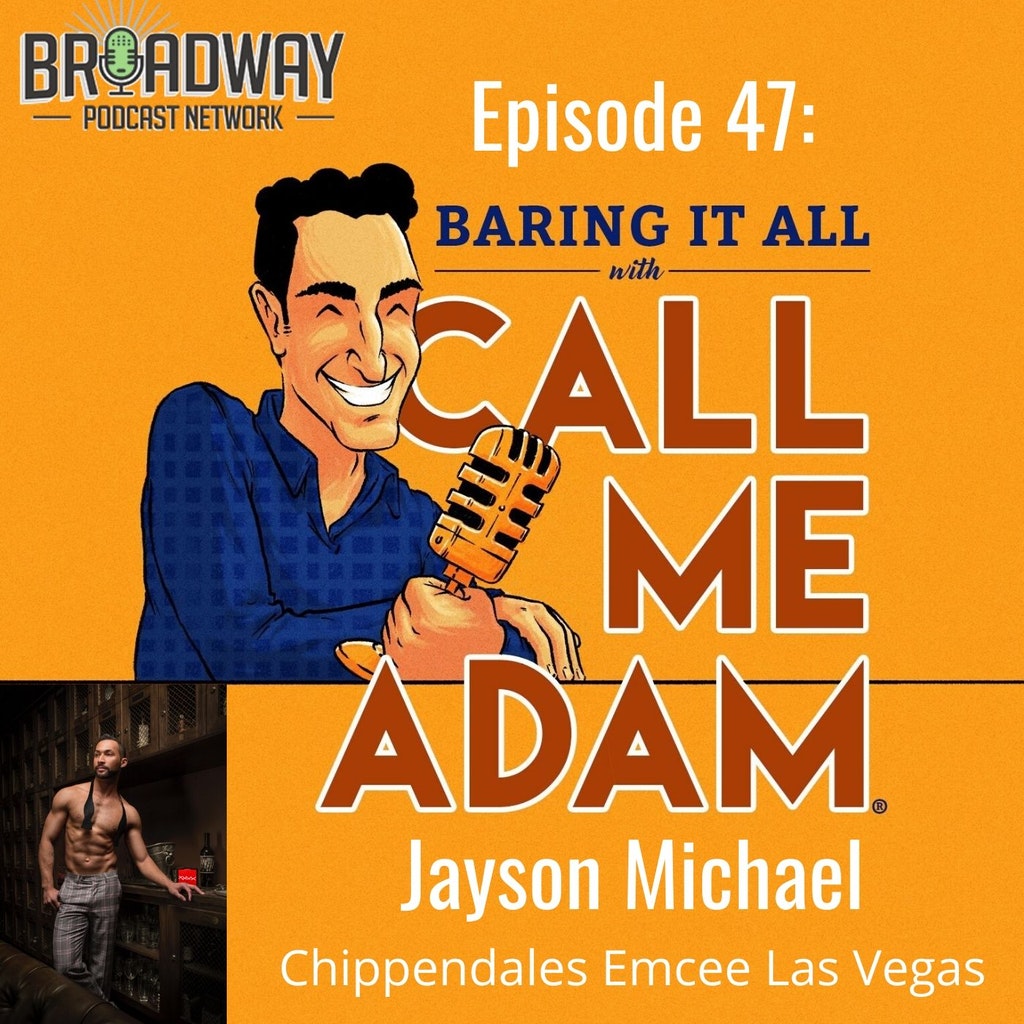 On this episode of Baring It All with Call Me Adam, on the Broadway Podcast Network, I am chatting with the Emcee of Chippendales Las Vegas Jayson Michael. I strip down and take it all off with Jayson Michael as we discuss Chippendales at Home Virtual shows, being the only gay dancer in the Las Vegas Company, Black Lives Matter, and a jaw-dropping surprise of Jayson’s most embarrassing Chippendales moment to date!

After listening to this episode, please consider donating to one of the many organizations below to support Black lives everywhere + one of Jayson’s favorite charities:

Originally from Mechanicsville Virginia where he received his BFA in Dance and Choreography at Virginia Commonwealth University. Jayson knew he wanted more than what his small town could give so he then relocated to Orlando Florida. Upon his arrival he was offered a position at Walt Disney World. During that time he had the chance to work on many projects such as Disney’s Festival of the Lion King, Disney’s Beauty and the Beast and also became a member of the Actors Equity Association . Soon after Jayson took to the seven seas to travel the world and set sail With Royal Caribbean International. Once he felt his time a sea was done he flew east to assist in creation as well as preform at Universal Studios Singapore. Now Jayson holds residence in Las Vegas where you can catch him at the Rio All Suites Resort and Casino as the emcee host of Chippendales. Other dance credits include Vegas! The Show and Zombie Burlesque, Broadway National/International tour of Bring it On! The Musical, Jessica Sutta ( Pussycat Dolls ) , Miley Cyrus and Sofia Carson.