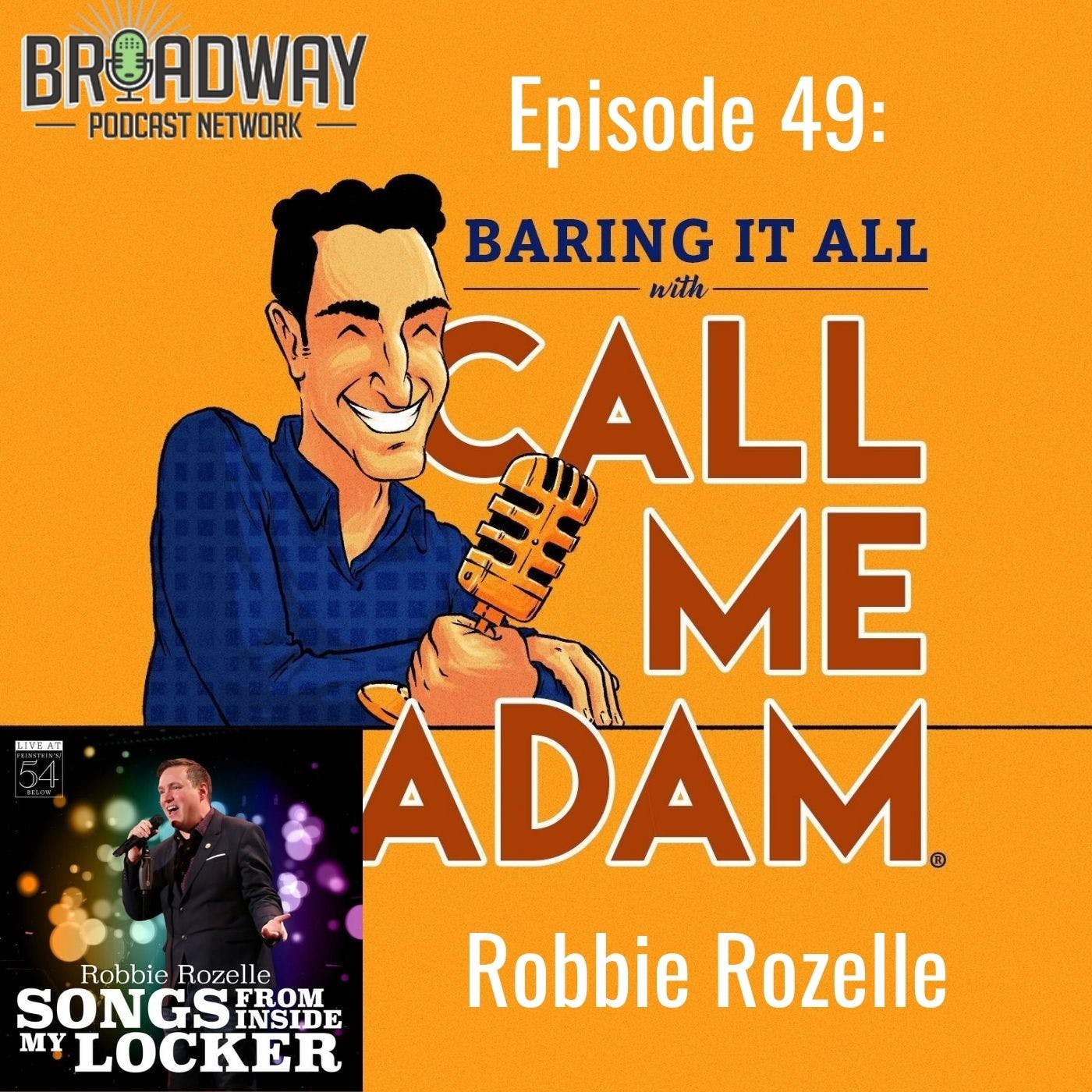 Episode #49: Robbie Rozelle Interview: “Songs From Inside My Locker” and Broadway Records