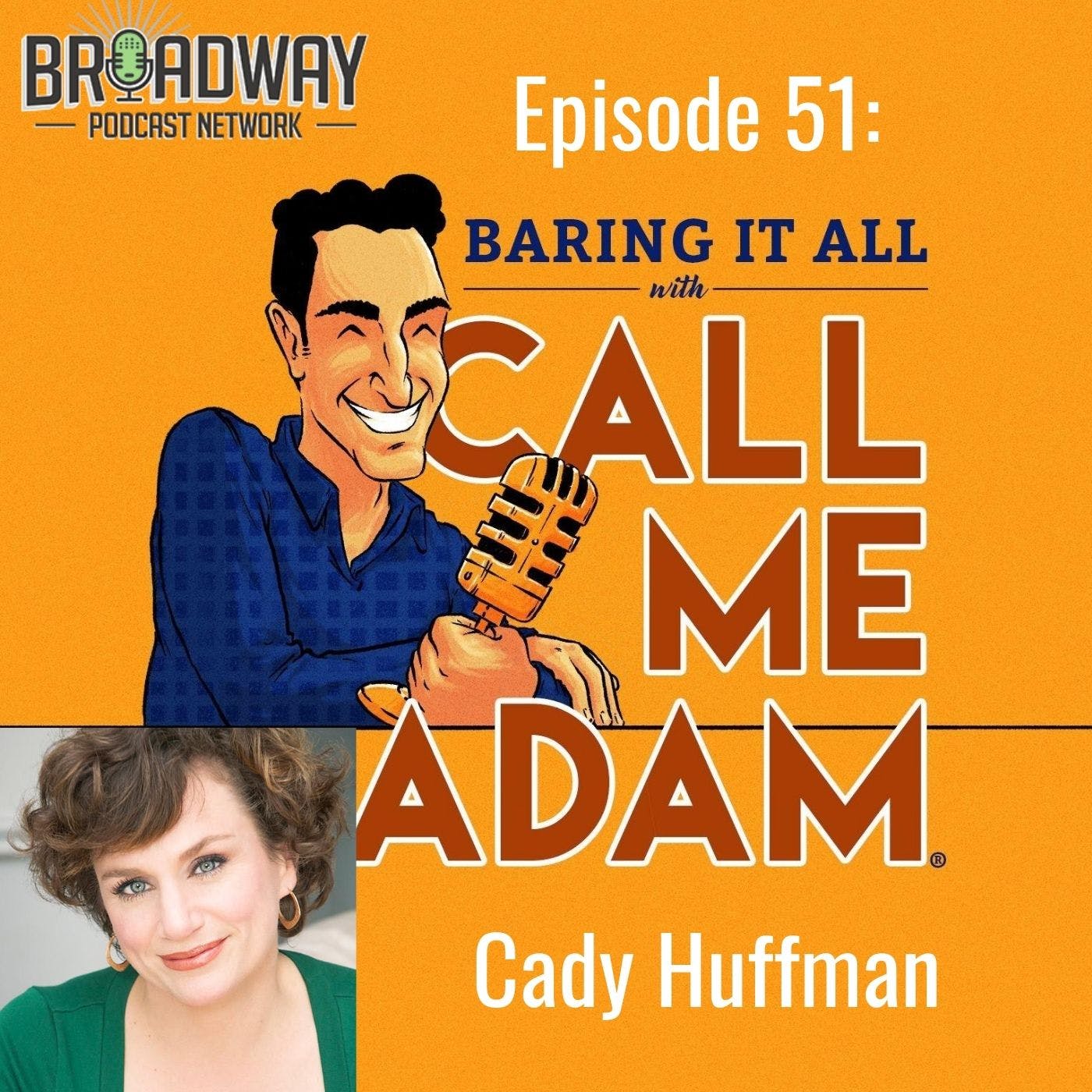 On today’s episode of Baring It All with Call Me Adam, on the Broadway Podcast Network, I am catching up with Tony Award Winner and two-time Emmy nominee Cady Huffman! Cady was my special guest at BroadwayCon 2020 this past January. We had so much fun that day and not enough time, so I’m bringing her back for an extended conversation.

We have a blast discussing Broadway, creating her critically acclaimed digital series, Cady Did, and being nominated twice for an Emmy Award for her role as “Lisa” in Kevin Spirtas and Michael Slade’s After Forever. Cady also reveals some secrets about her life that I didn’t even know!