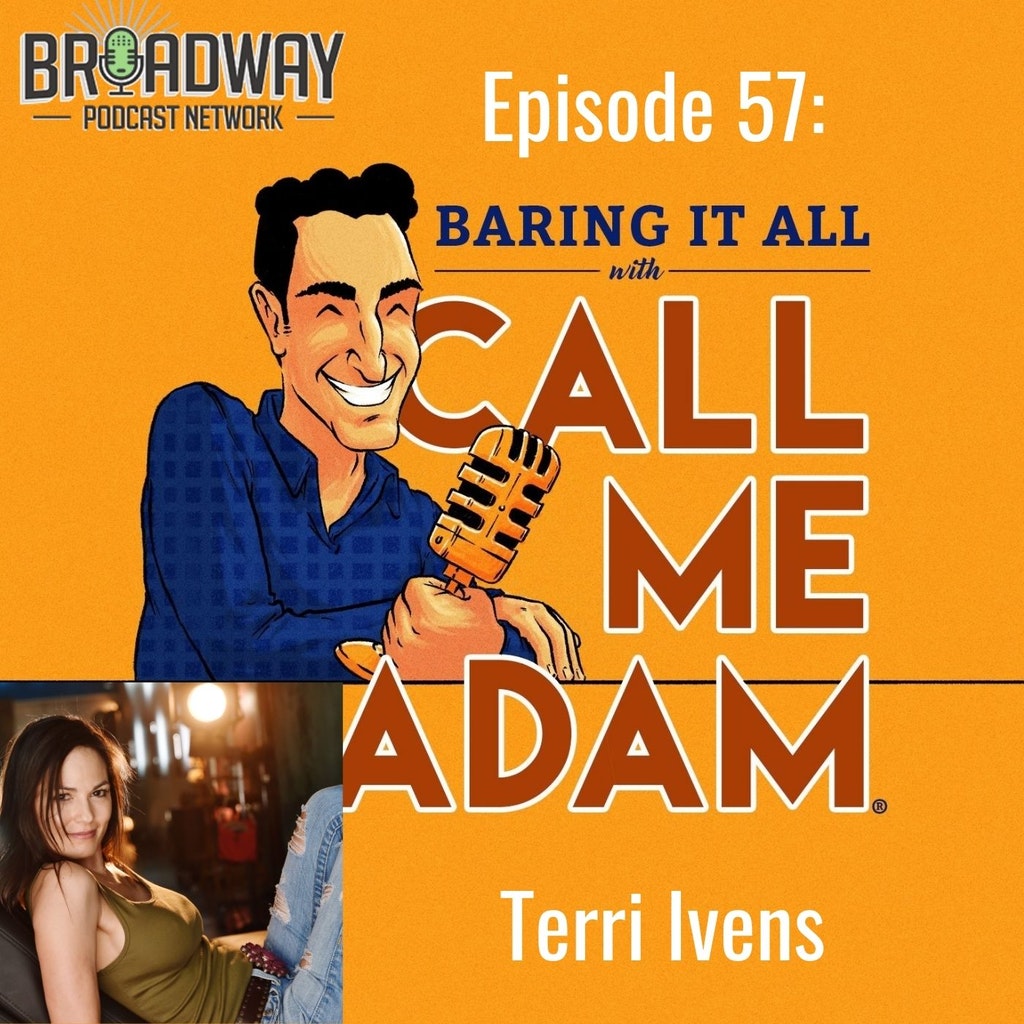 On this episode of Baring It All with Call Me Adam, on the Broadway Podcast Network, I chat with one of my favorite actresses, Terri Ivens. Terri has starred on such hit shows as ABC’s All My Children and the Multiple-Emmy Award Winning series The Bay on Amazon Prime and now Popstar! TV. Additionally, Terri stars in Sonia Blangiardo’s Tainted Dreams, also airing on Amazon Prime and Popstar! TV.

Terri’s latest project is the new psychological thrillerThe Last Exorcist and the witch-inspired film Coven, both distributed by UnCork’d Entertainment.

Terri gained Fan Favorite Popularity during her seven-year portrayal of Simone Torres on ABC’s All My Children. She had pilot spin offs for Roseanne, Baywatch, and Married With Children. She has stood onscreen toe to toe with Joe Pesci, Matthew Perry, Neil Patrick Harris, Michael Madsen, and Roseanne Barr to drop a name or a few. Her film credits include Roger Corman’s Syfy cult-classic Pirahnaconda and Prime Video’s newly released Coven and psychological thriller, The Last Exorcist. She will next be seen in the highly anticipated, power drama 86 Melrose Ave.

From sit-com comedy to dramatic crying on cue, Terri’s wide range of acting ability is an asset to every production. Her winning on set attitude is: “They pay me to wait, I act for free.”