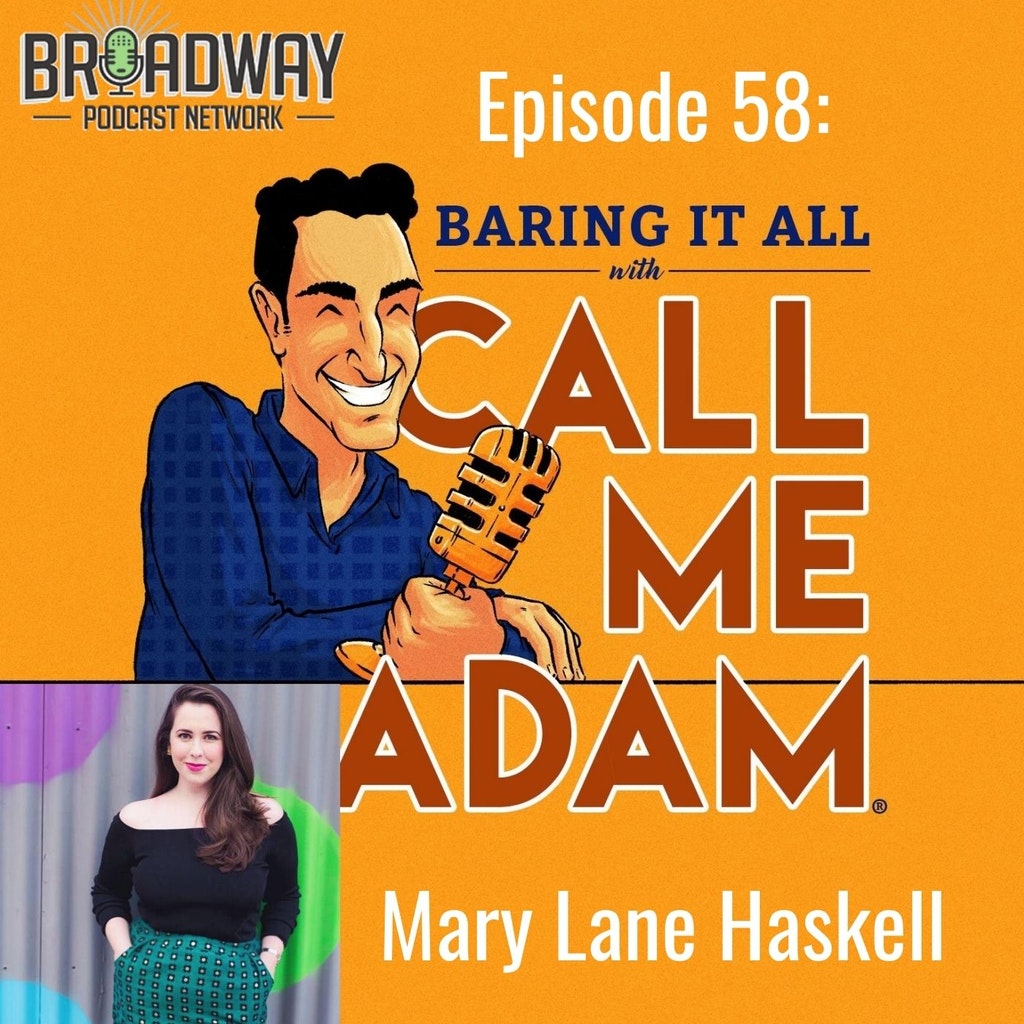 On this episode of Baring It All with Call Me Adam, on the Broadway Podcast Network, I chat with Mary Lane Haskell who you know from portraying Dolly Parton’s childhood school teacher “Miss Moody” in Dolly’s NBC TV movies Coat of Many Colors & Christmas of Many Colors: Circle of Life. What you might not know is that Mary Lane is a 30 year old woman who suffered a stroke just months before the global pandemic.

I tumble out of bed and stumble into this interview with Mary Lane Haskell to discuss her famous aunt Dolly, being a stroke survivor and learning how to love yourself.

Because we ran out of time, I will be interviewing Mary Lane again to discuss being a body positivity advocate as well as starring in Dolly Parton’s upcoming Christmas special Christmas on the Square (airing on Netflix starting 11/22). Stay tuned!