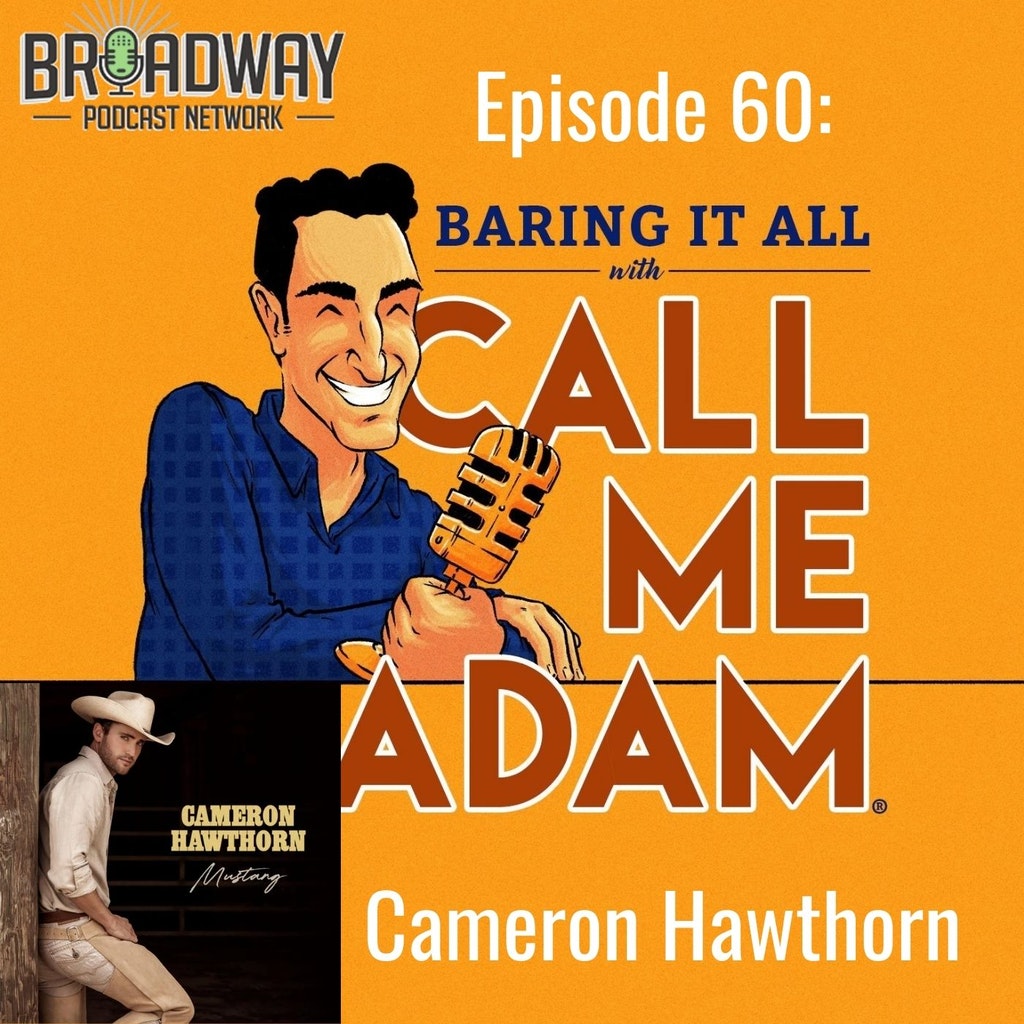 On this episode of Baring It All with Call Me Adam, on the Broadway Podcast Network, I chat with Country singer/songwriter Cameron Hawthorn.

Cameron Hawthorn defies genres as an American singer-songwriter. His stunning vocals and songwriting blend elements of Country, Americana, Folk, and Pop/Rock to put him in a league of his own. Hailing from a small town in Kansas, he attributes his years of growing up in the Midwest to the authentic and honest storytelling found in his music. The emerging crooner made a buzz in 2019 with his single, “Dancing In the Living Room,” with the accompanying music video garnering over 260k views for the independent artist and coverage from the likes of People Magazine, Rolling Stone, CMT, and Huffington Post. With the underlying theme of showing your truest, most vulnerable self, Cameron set out with the desire to deliver listeners the message that ‘love is love.’

Influenced by legends like Johnny Cash, Elvis, James Taylor, and Fleetwood Mac, Cameron aims to make music with the same raw narrative – pure and real, classy and classic. He combines that with the spunk and pop sensibility of more current artists like Shania Twain and Eric Church. This is only the beginning for Cameron Hawthorn as his debut EP Mustang has just been released.