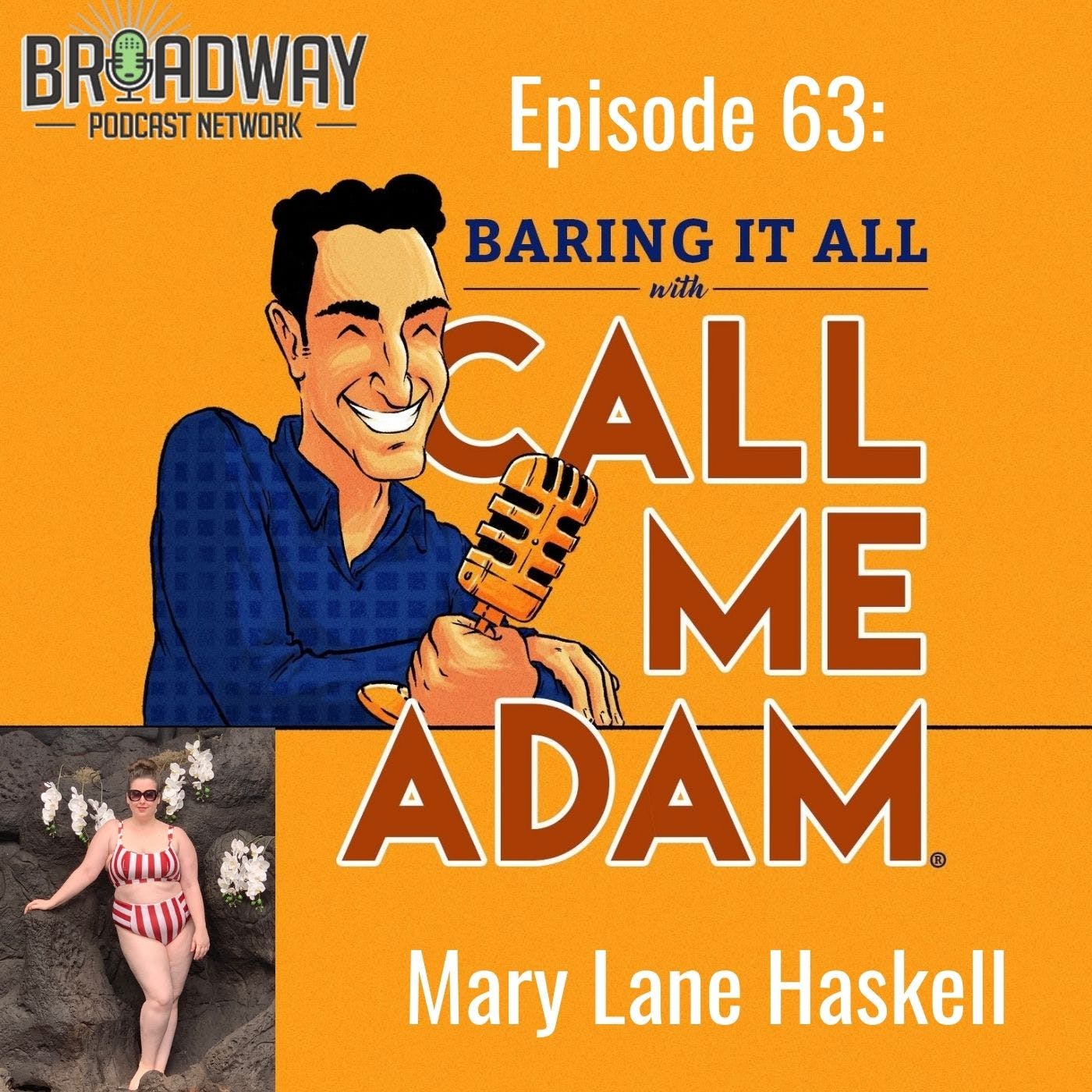 Actress and Advocate, Mary Lane Haskell RETURNS to bare even more on my podcast Baring It All with Call Me Adam, on the Broadway Podcast Network.

Listen to our first interview where we talk about Mary Lane’s famous Aunt Dolly & surviving a stroke at just 30-Years-Old: https://bit.ly/2FTAsni