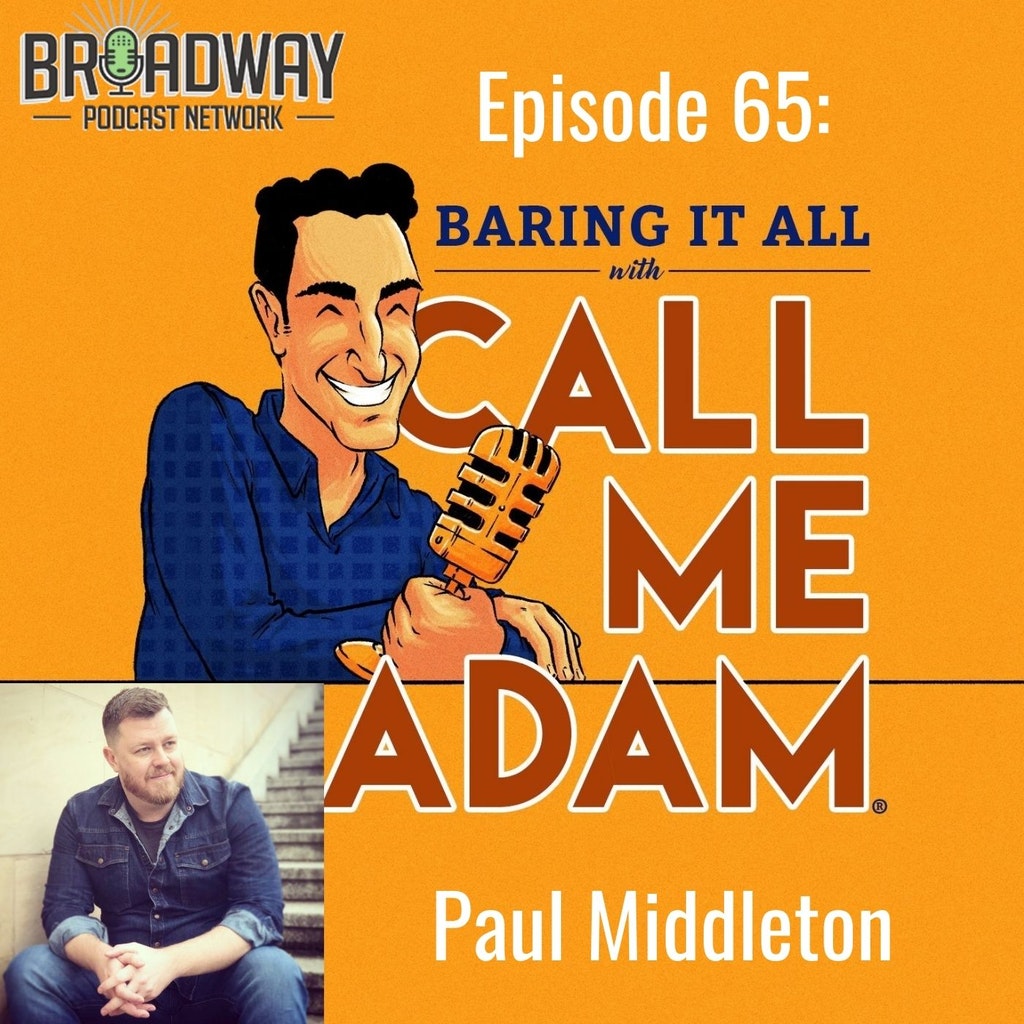 Independent Singer Paul Middleton answered my call to bare it all on my podcast Baring It All with Call Me Adam, on the Broadway Podcast Network.

In 2021, Paul will be working on some original music and hopefully releasing his new album of covers, Covers 4.

Critically acclaimed for his Covers, Paul Middleton has demonstrated he can bring new life into classics such as his emotional rendition of “Careless Whisper” from Covers 3 to the tropical house dance classic “We Found Love,” where Spotify playlisted it here: Dance Covers

Paul is also passionate about supporting charity Cancer Research after losing his mother to the illness and he is also an advocate of mental health.

Paul wrote an original song called “Hanging in There” for an independent film of the same name. This was also for charity.

Since 2016, Paul has performed in various countries like England, USA, Ireland, Spain, Germany, Italy, Belgium where he has been well received showing that he is not just a superb vocalist but also a great performer.

2020 Paul has been performing online and supporting various online events during the pandemic and starting to write original material for 2021.