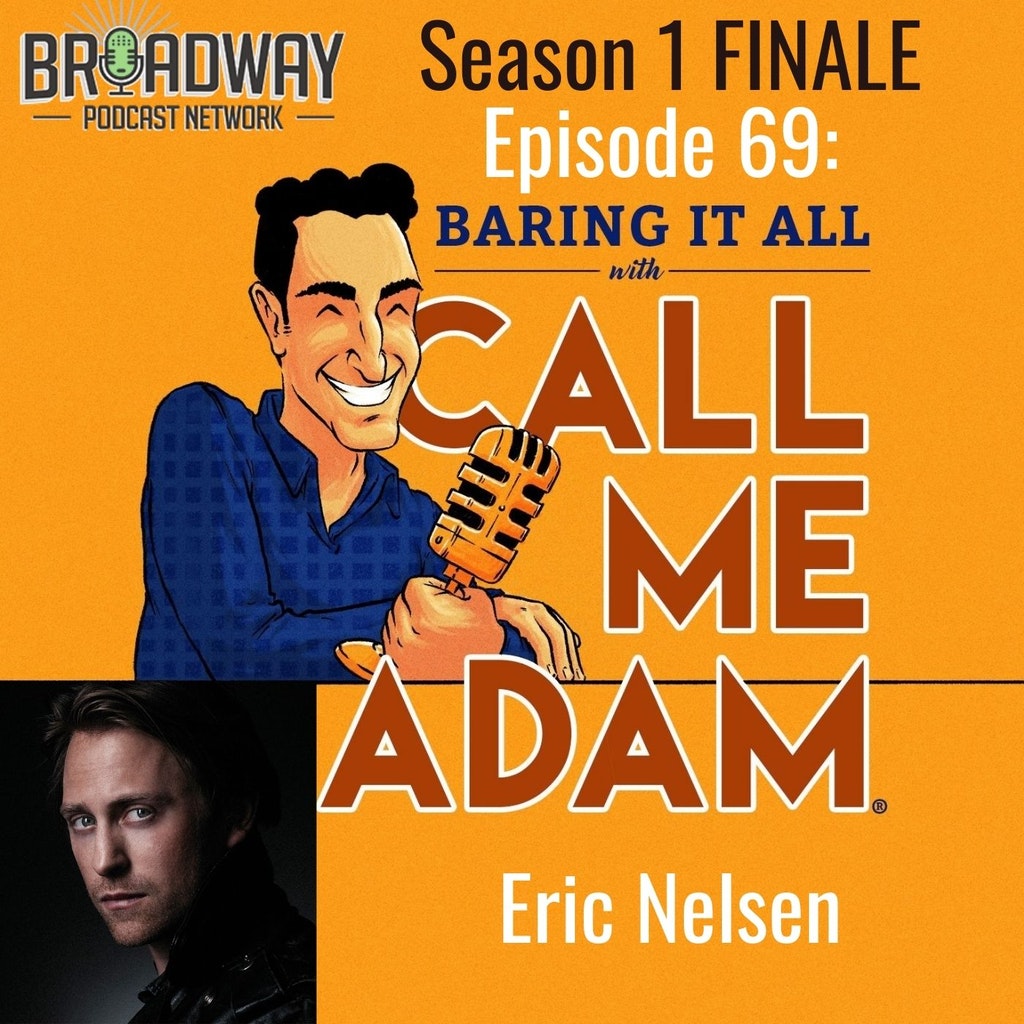 In the final episode of Season 1, Eric Nelsen answered my call to bare it all on my podcast, Baring It All with Call Me Adam, on the Broadway Podcast Network.

Eric is an actor and producer known for playing “Daniel Garrett” on the 19-time Emmy Award winning series The Bay. Eric is also a producer on the 11-time 2020 Tony nominated Broadway Play The Inheritance.

In this interview, we discuss:

Connect with The Bay:

Eric Nelsen is an Emmy® Award-winning actor and a multiple Emmy® Award-winning producer known for playing “Daniel Garrett” on the 19-time Emmy Award winning series The Bay. He is also known for playing “AJ Chandler” in Hulu’s revival of All My Children, the recurring role of “Bram” on Showtime’s The Affair (Season 4), and “Howie” in the feature film A Walk Among the Tombstones.

Eric filmed a TV pilot, Erase, for the USA Network in addition to the feature film The Last Whistle. Eric has starred in multiple television and feature films including The Blacklist, The Following, Chasing Yesterday, Blue Bloods, The Good Wife, Night Has Settled, and more.

Eric is also known on Broadway for starring alongside Ariana Grade in musical 13 and co-producing the 11-time Tony nominated play The Inheritance.