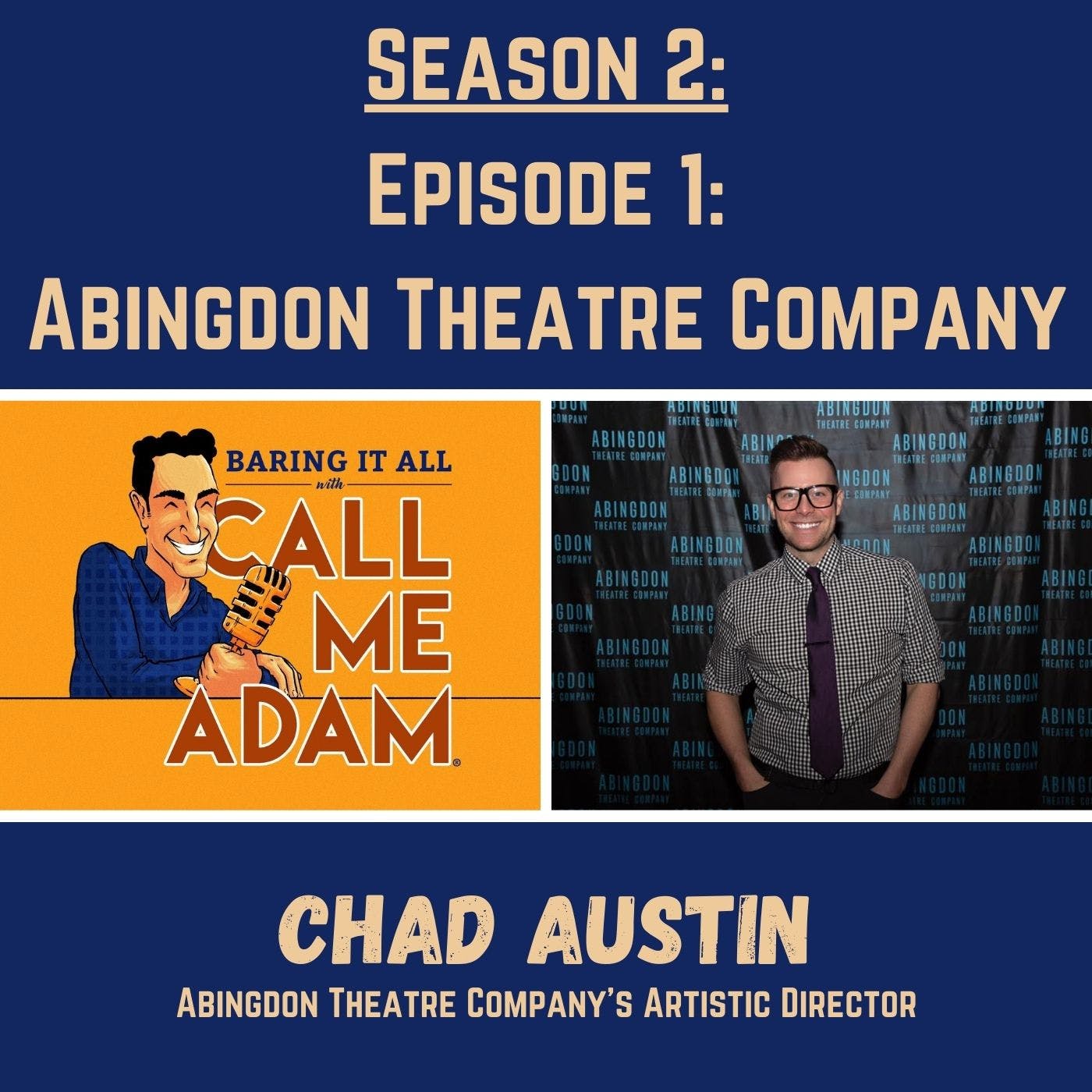 In this episode, we discuss:

Listen to Part 2 of my interview with Chad Austin, where we discuss Lessons Learned. Click Here to Listen