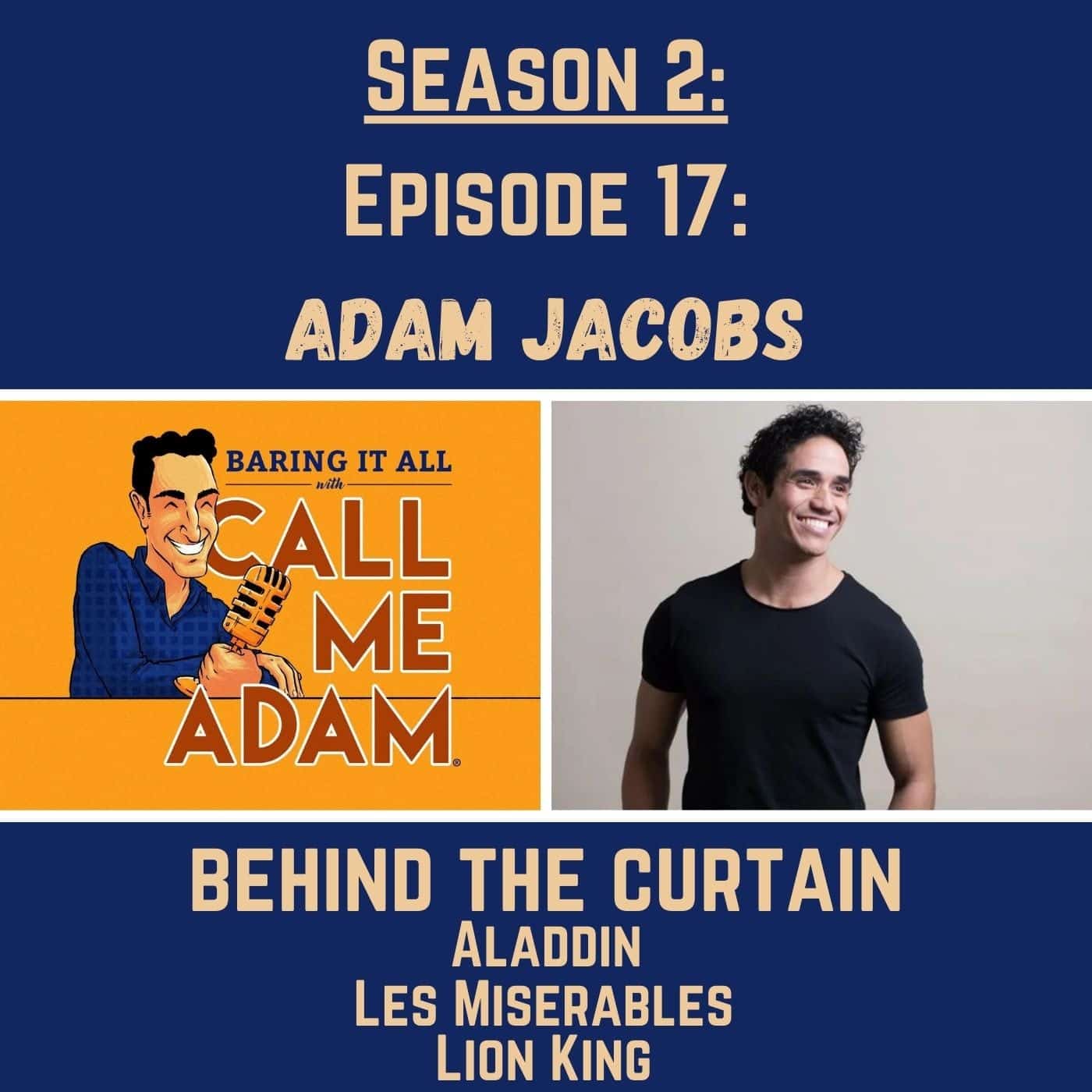 Broadway’s original Aladdin, Adam Jacobs showed us “A Whole New World” eight times a week, he stormed the Barricades as “Marius” in Les Miserables and roared as “Simba” in The Lion King. Now, Adam Jacobs is baring it all Behind The Curtain with some great backstage stories!

Adam’s docu-concert, Behind The Curtain will be available Friday, April 30 at midnight for Streaming & DVD/Blu-ray purchases. Use promo code ALADDIN to get 20% off your purchase