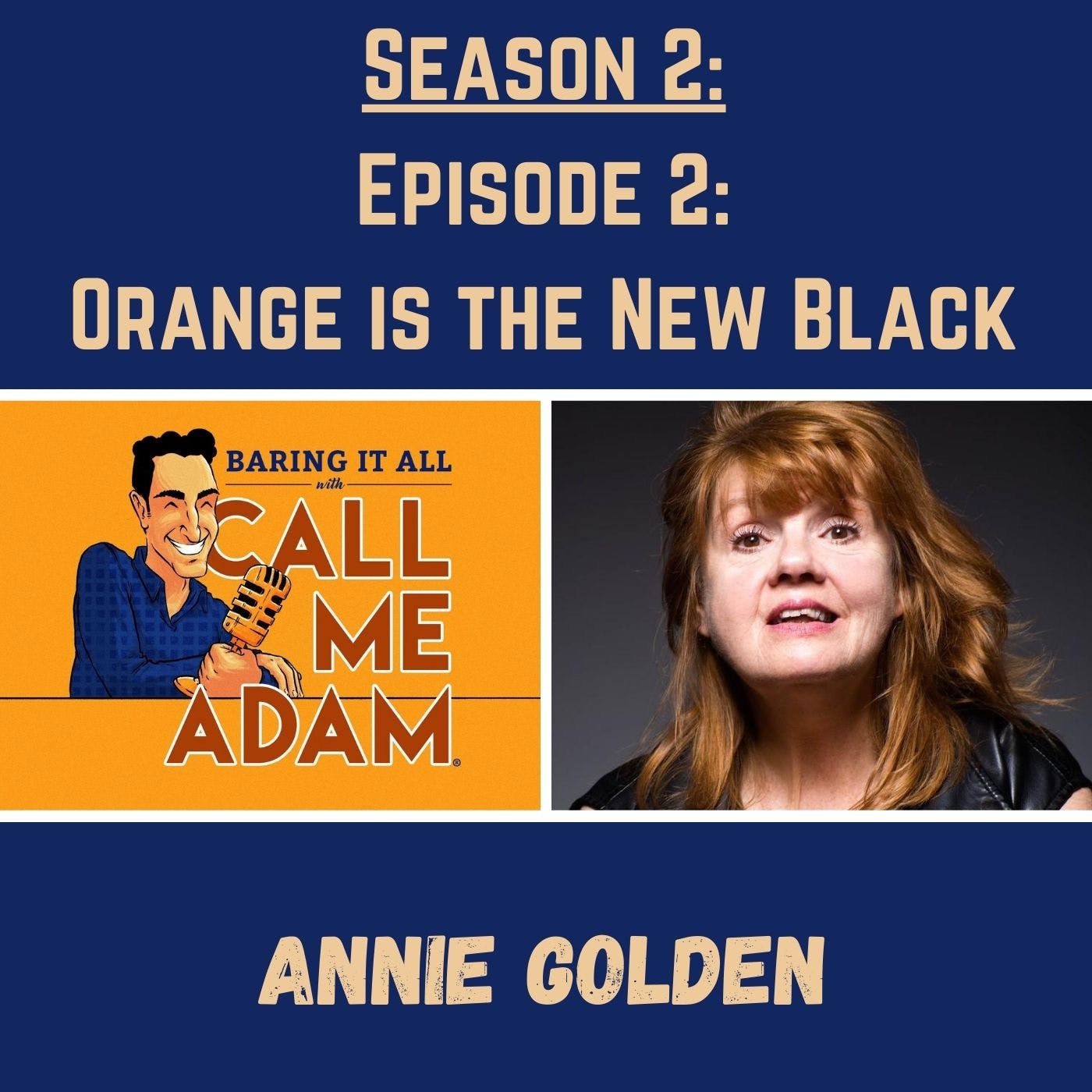 Annie Golden may have been mute behind bars on Orange is the New Black, but she has plenty to say about her TV, Film, Music, & Broadway career. From spreading positivity to working with Broadway’s biggest names and Hollywood giants, Annie Golden bares it all!

This episode features Annie baring it all about her career Legacy:

Listen to Part 2 of of my interview with Annie Golden, where we discuss Lessons Learned. Click Here to Listen