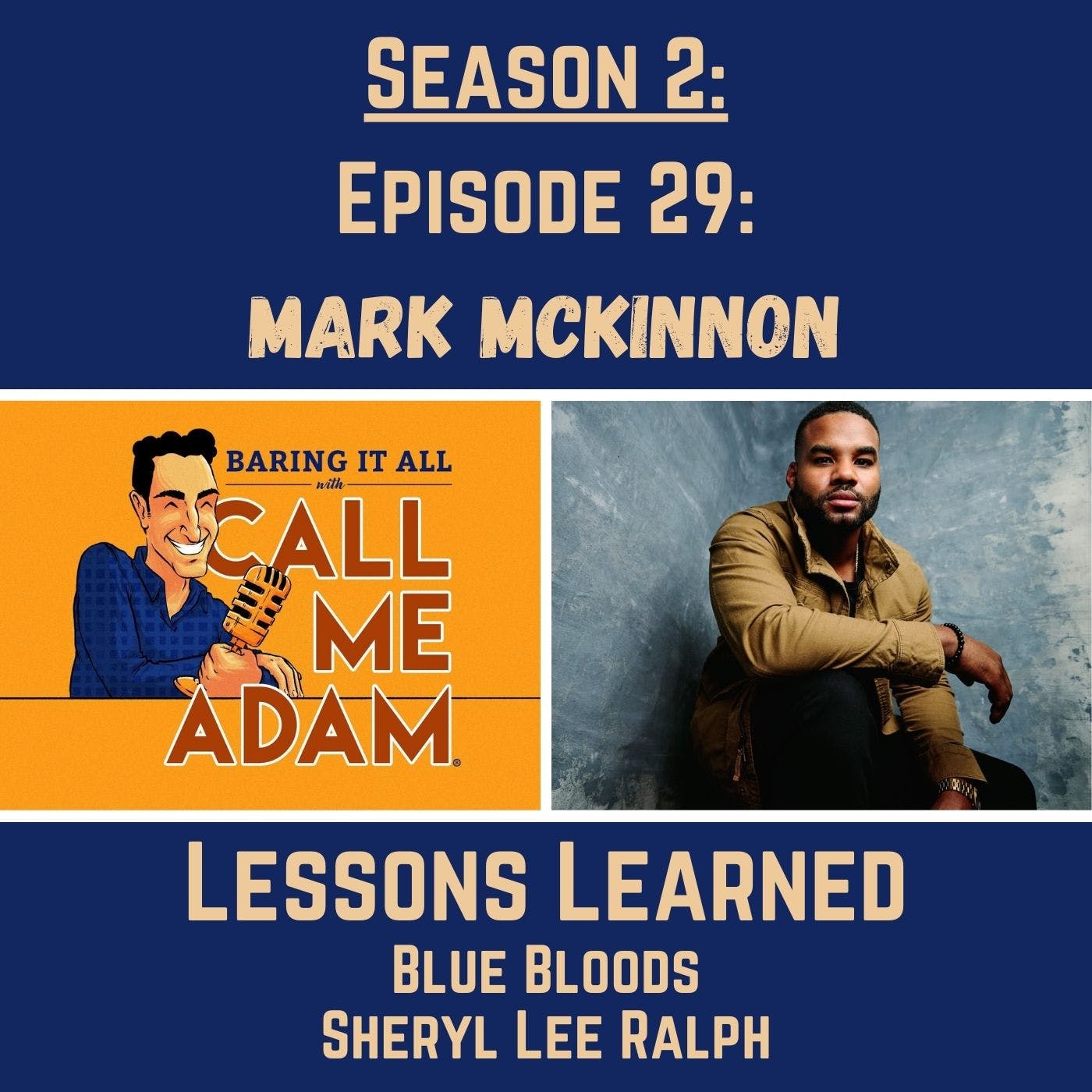 With the announcement that Season 12 of Blue Bloods will be premiering on CBS on October 1, 2021, I thought this was the perfect time to welcome back recurring Blue Bloods actor Mark McKinnon (who plays Officer Miller).

In this episode we talk love, lessons learned, working with the legendary Sheryl Lee Ralph, acting lessons, marriage and much more!

Listen to Part 1 of our interview here! We discussed Blue Bloods, BET Her’s In The Waiting Room, McKinnon Acting Studio and much more