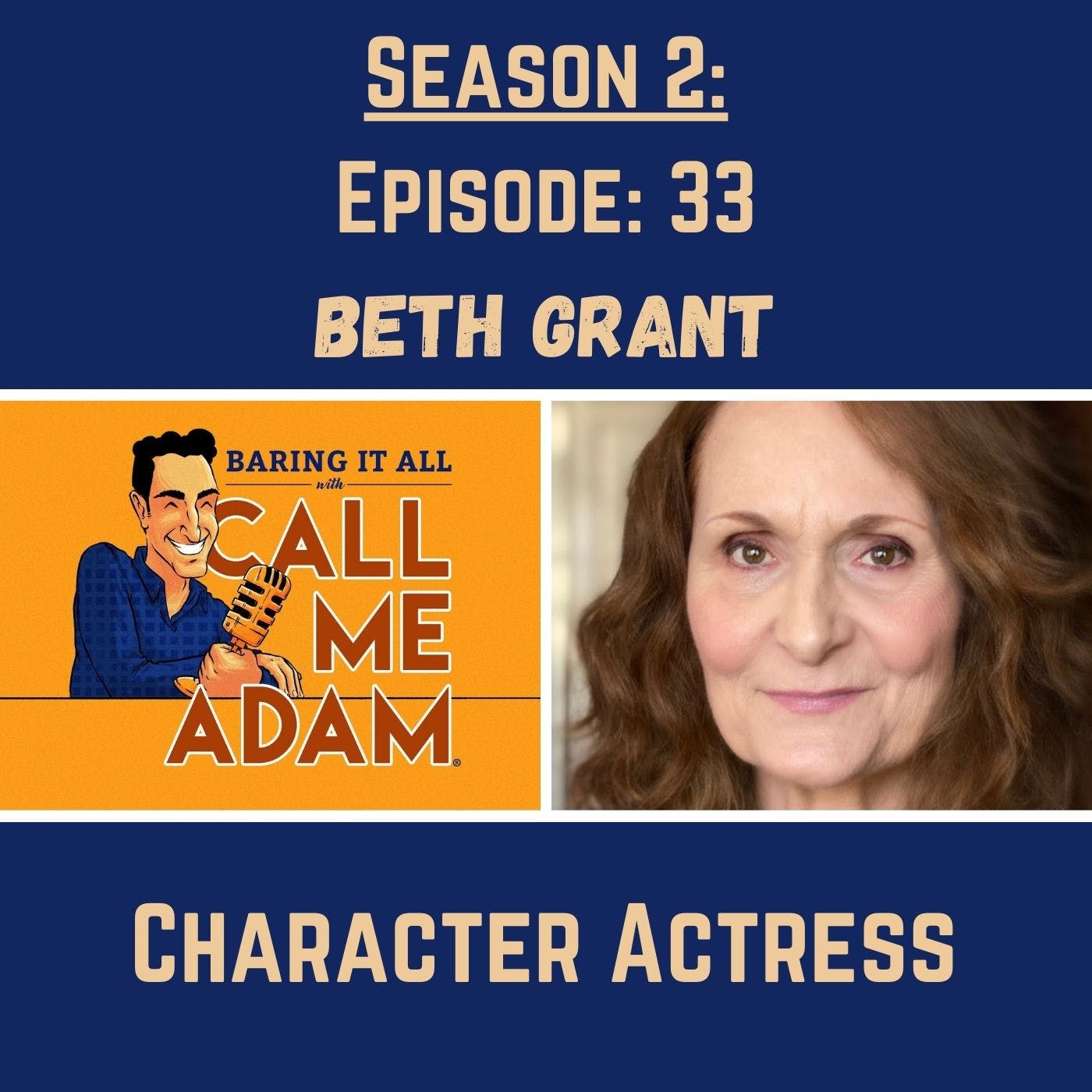 Beth Grant is a character actress whose career spans 40 years between Film, TV & Theatre. With over 200 credits to her name, Beth’s talent has been seen everywhere including The Mindy Project, The Golden Girls, Speed, A Time To Kill, Donnie Darko, Netflix’s A Series of Unfortunate Events, Little Miss Sunshine, To Wong Foo, Thanks For Everything! Julie Newmar & Del Shores’ Sordid Lives.

Today I talk with Beth about her illustrious career as well as some Tricks The Devil Taught Me.