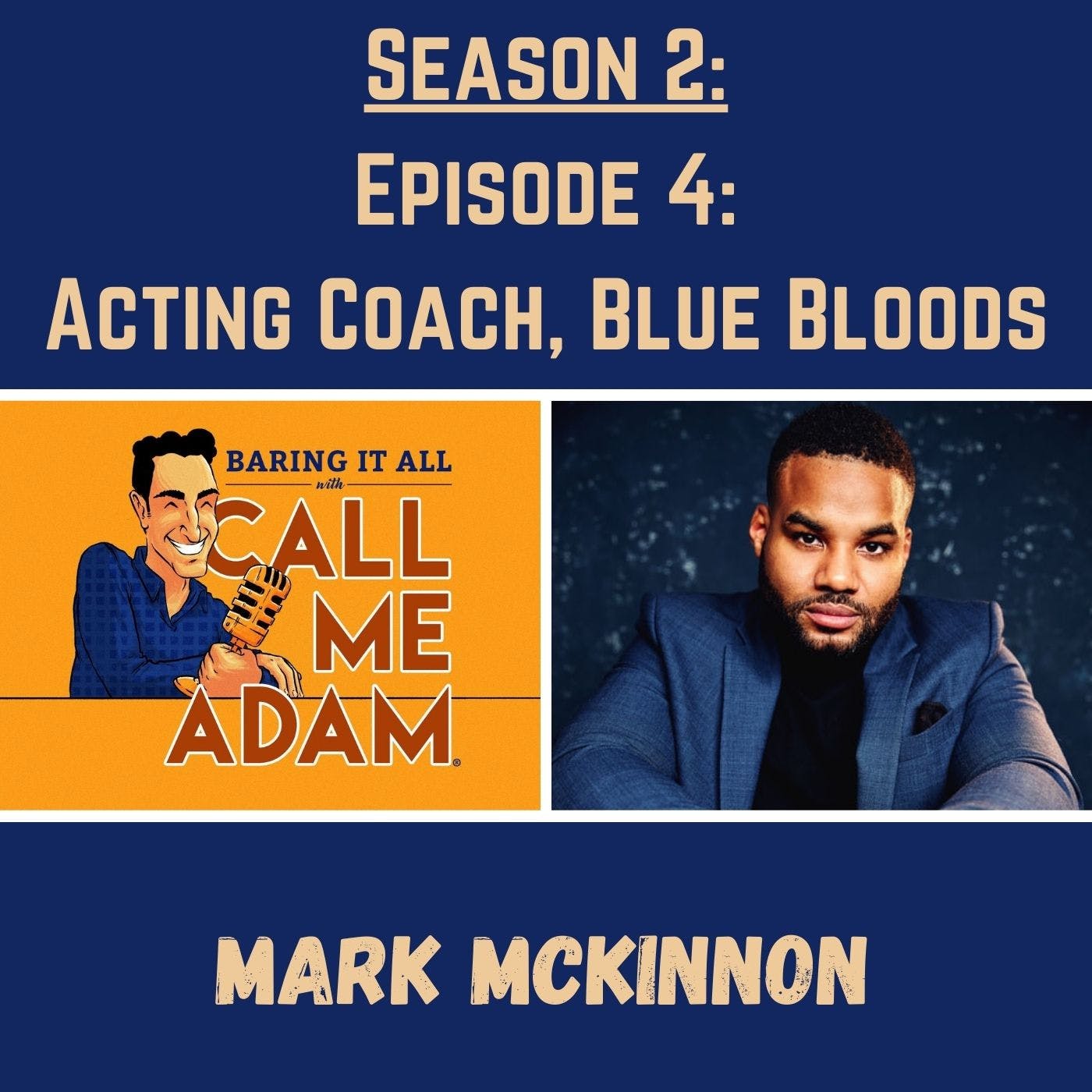 From Sports to Theatre! Growing up, Mark McKinnon thought he was going to be a professional sports player, until he auditioned for his high school’s play. If you love sports & acting, this is the episode for you!

With recurring roles on CBS’ Blue Bloods & FBI to starring in BET Her’sThe Waiting Room, a role he took because his grandmother died of breast cancer & his father died of prostate cancer, Mark & I discuss his career, his legacy + TIPS EVERY ACTOR NEEDS TO HEAR!

This episode features Mark baring it all about his career Legacy:

This interview has been split into two episodes. The second part of this interview, where Mark & I discuss Lessons Learned, will be released at a later date.