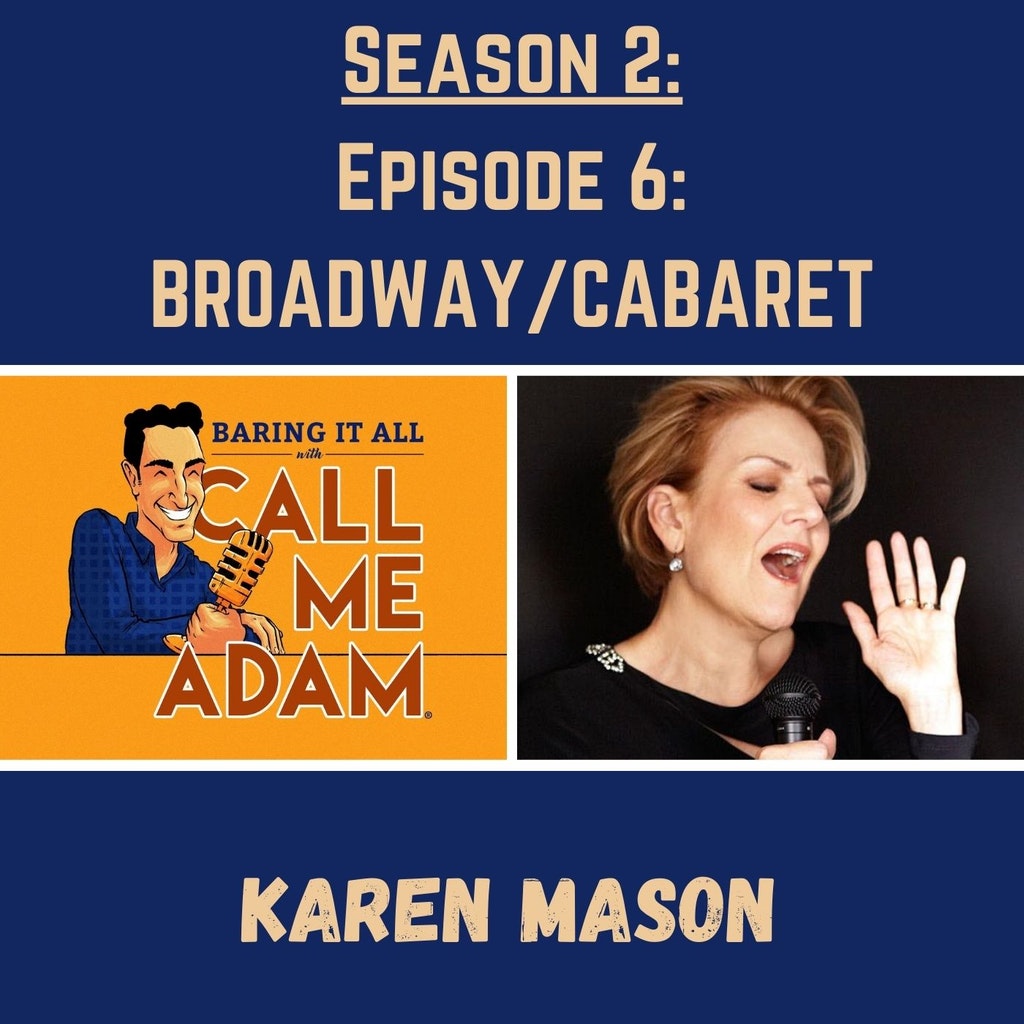 Broadway Actress & Cabaret Icon, Karen Mason bares it all about starring on Broadway as well as her legendary cabaret career (she’s a 13-time MAC Award winner).

Karen gives the inside scoop on:

Karen is also teaching a MasterCourse called The Song Is YOU! at Singasium. Sign up here!