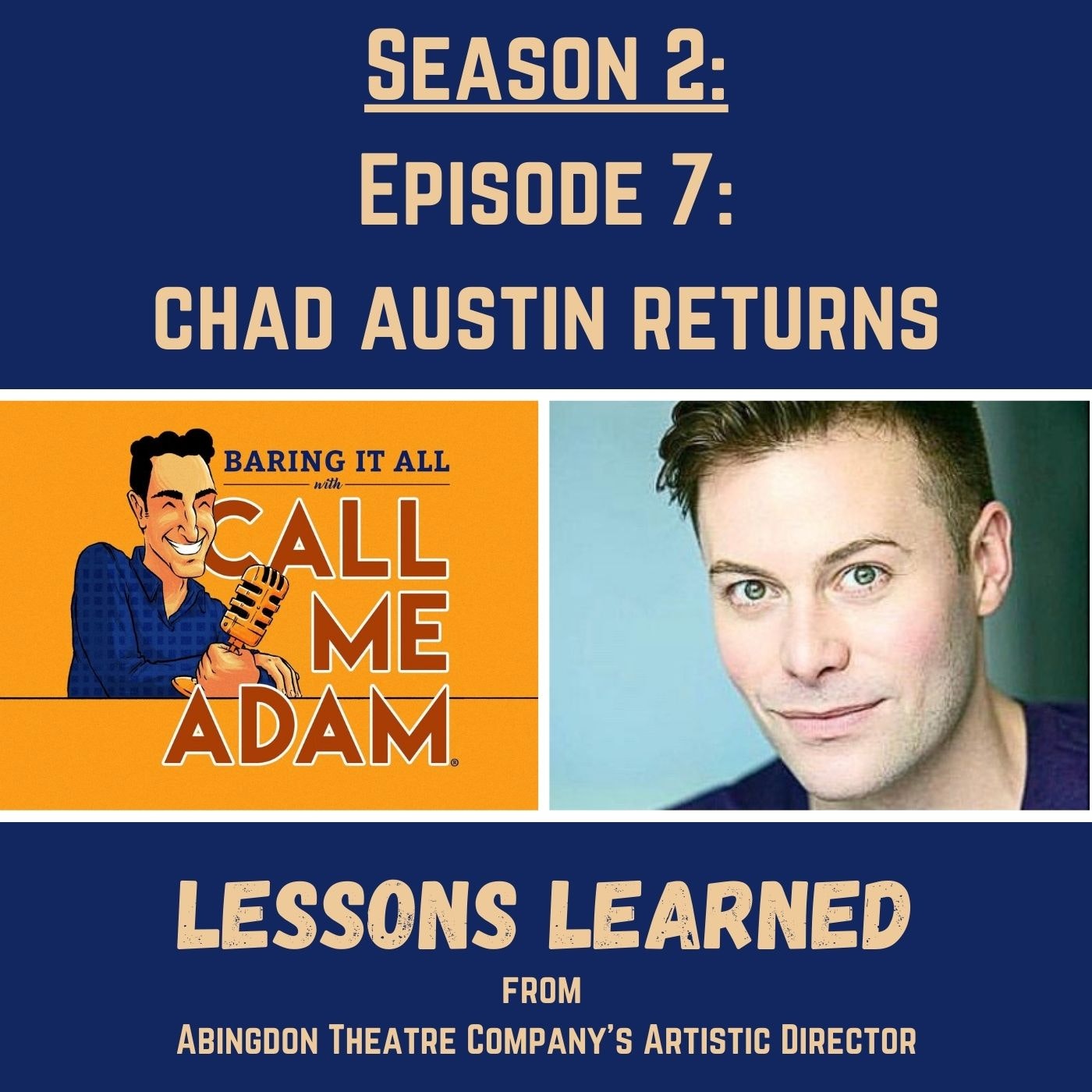 Everyone has made a mistake that leads them to a life lesson. On this episode of Baring It All with Call Me Adam, Abingdon Theatre Company’s Artistic Director Chad Austin returns to bare it all about the mistakes he has made and the lessons he has learned.

Missed Part 1 of my interview with Chad? Listen to it here!

Abingdon Theatre Company is getting ready to present the next installment of ATC Radio, a reading of Dan McCormick’s Gravediggers. Audiences can listen to this play for one week only, February 22, 2021-March 1, 2021. Click here for more information & tickets!