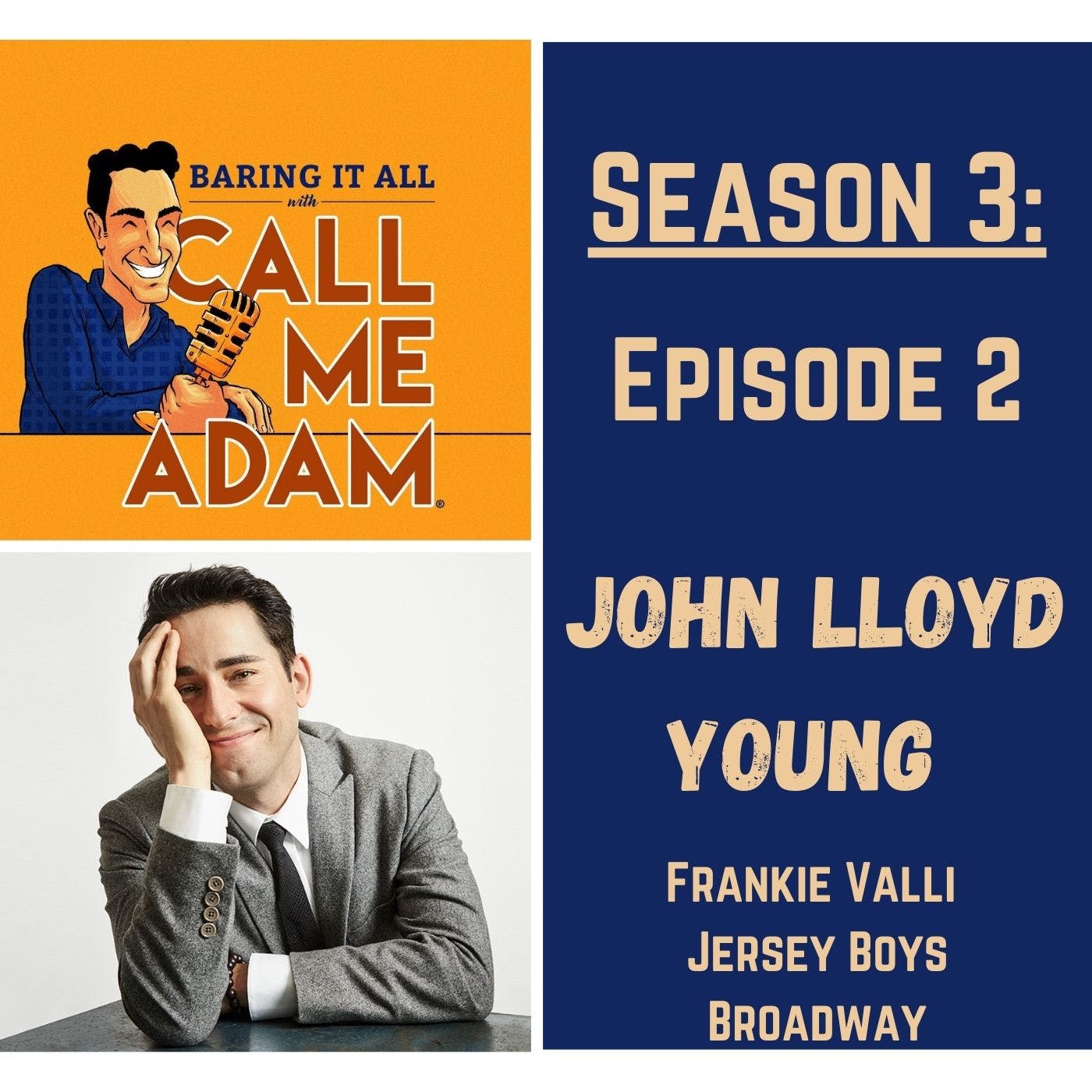 I’m so excited to welcome back John Lloyd Young who won the Tony & Grammy Award for originating the role of Frankie Valli in the Tony Award Winning musical Jersey Boys.

In this episode, we discuss Jersey Boys stage mishaps, John Lloyd’s Feinstein’s/54 Below concerts & in the last 10 minutes we take some fan questions!

Over the years, John Lloyd has sung selections from Jersey Boys several times at the White House, in the halls of Congress & to Kennedys, Clintons, Bushes, Obamas, Bidens, the Prime Minister & First Lady, Shinzo and Akie Abe, of Japan & the President & First Lady of Finland, Sauli Niinistö & Jenni Haukio.

Appointed to the President’s Committee on the Arts and Humanities by Barack Obama, John Lloyd was sworn in at the Supreme Court of the United States by Justice Elena Kagan. As a member of the Committee, John Lloyd represented the United States on the first U.S. Cultural Mission to the Republic of Cuba, along with fellow Committee members Kal Penn & Alfre Woodard, guest artists Usher, Smokey Robinson, Dave Matthews, violinist Joshua Bell, playwright John Guare, U.S. arts officials, including the Chairs of the NEA & the Smithsonian Institution, and members of Congress.