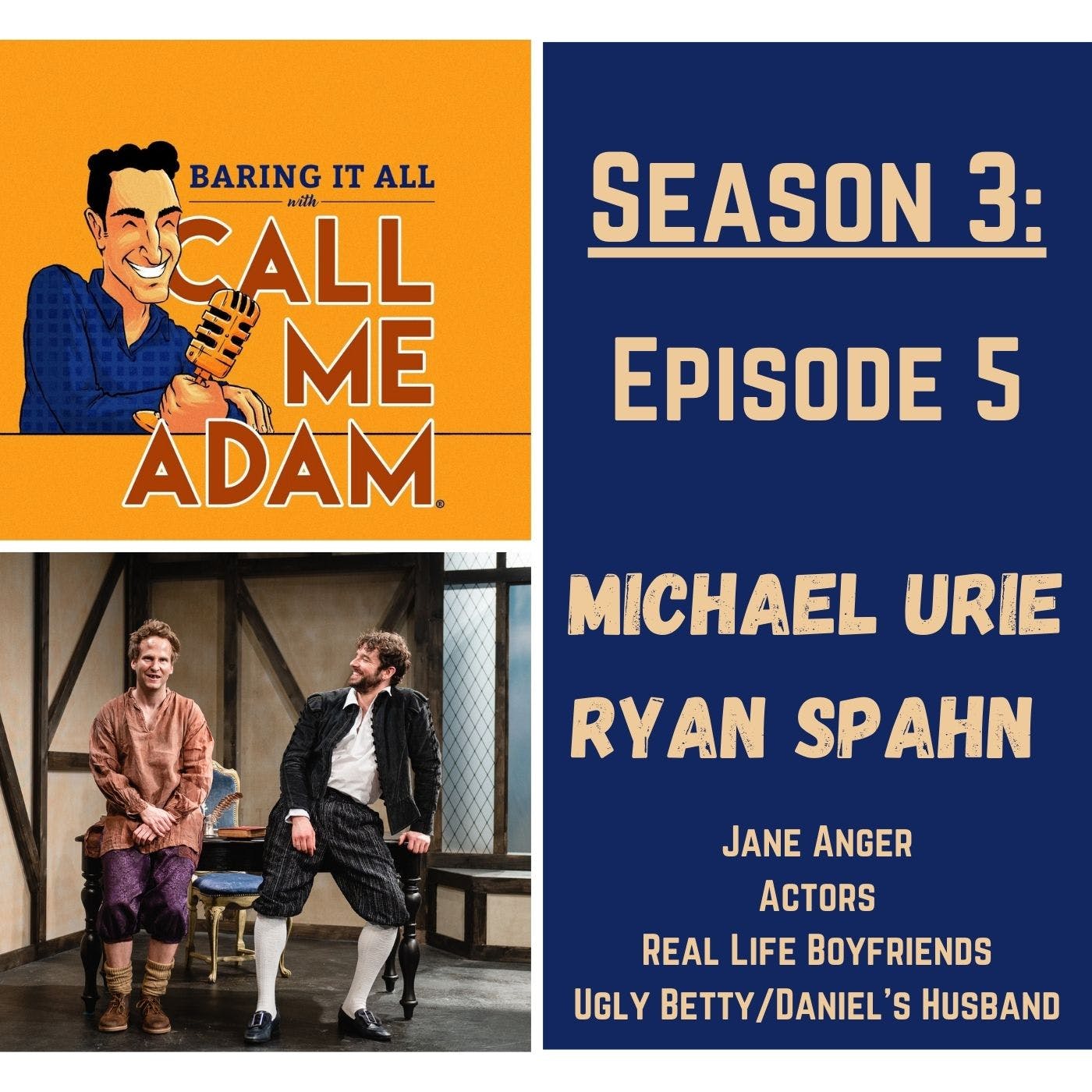 Actors and Real Life Boyfriends Michael Urie (Ugly Betty, Chicken & Biscuits) & Ryan Spahn (Daniel’s Husband) stop by Baring It All with Call Me Adam for an open, honest and lively conversation about:

Jane Anger plays at the New Ohio Theatre in NYC (154 Christopher Street) through the recently extended date of March 26! Click here for tickets!