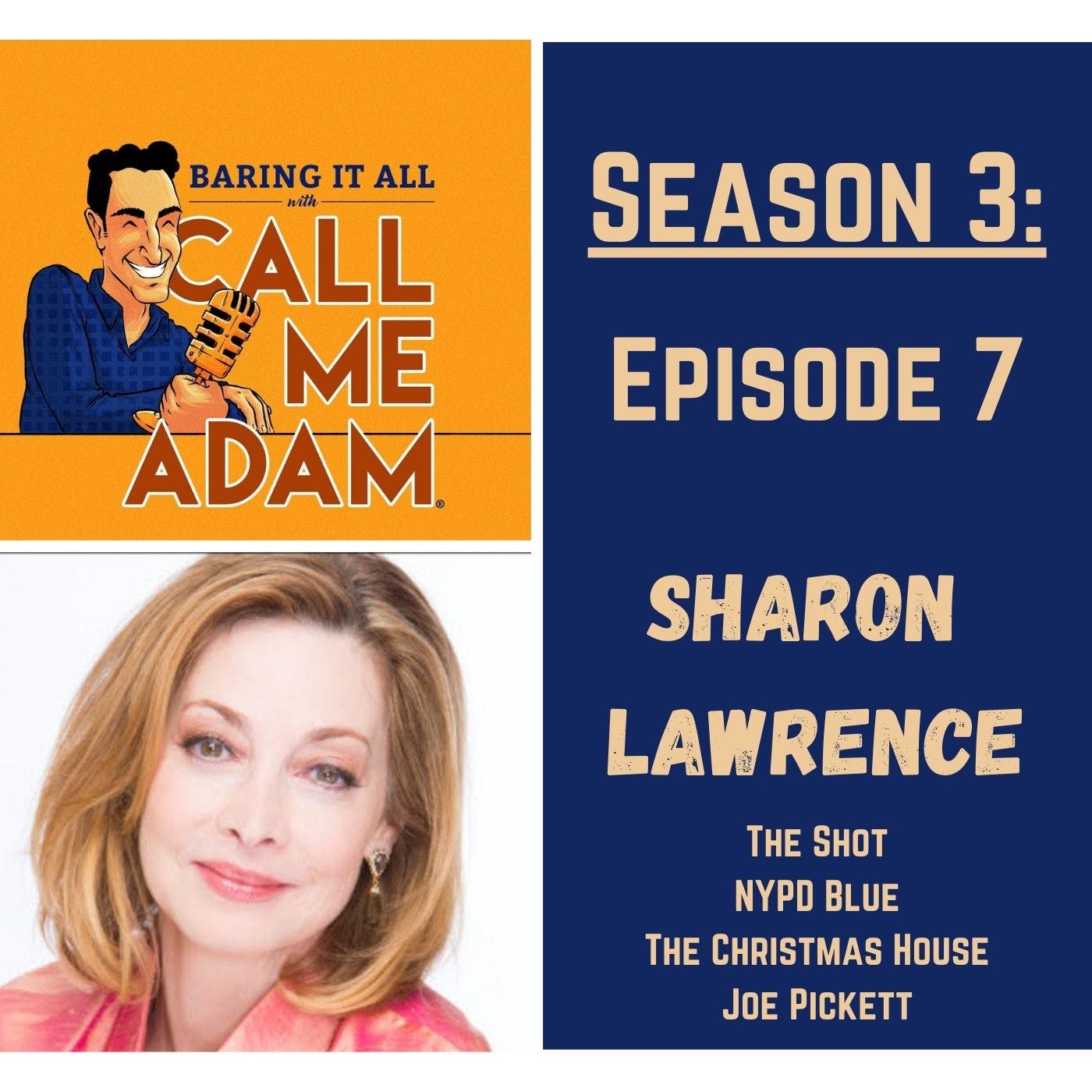 With a career that spans TV, Movies & Theatre, Sharon Lawrence has been entertaining audiences for over 30 years!

I have been a fan of Sharon’s since 1997 when she starred in her own NBC comedy series Fired Up (co-starring Leah Remini).

On Broadway, Sharon has been seen in the revivals of Cabaret, Fiddler on the Roof & Chicago.

Next week, Sharon returns to NYC to star in Robin Gerber’s new play The Shot at the 2022 United Solo Festival.

In this interview Sharon pulls back the curtain to reveal:

The Shot is a work of fiction drawn from the story of former Washington Post publisher Katharine Graham. Before becoming publisher, Katharine was an abused wife, derided in public & beaten in private by her husband, who had inherited The Washington Post newspaper from Katharine’s father.

P.S. This interview was originally presented as a video interview, which you can watch here