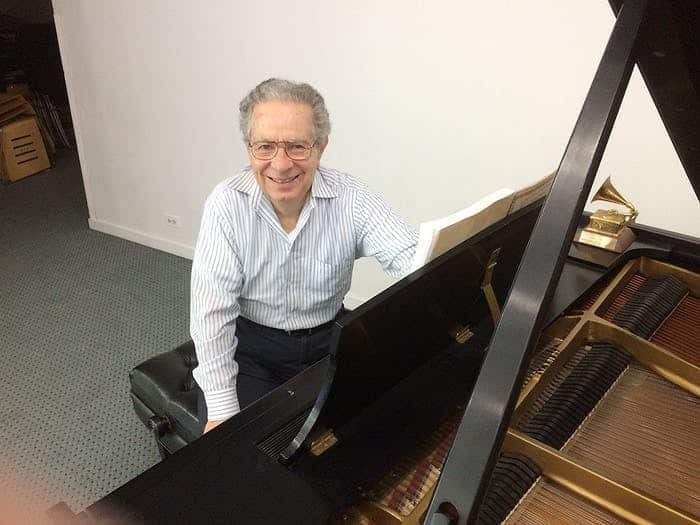 Company. Sweeney Todd. Merrily We Roll Along. 42nd Street. La Cage Aux Folles. Those original cast recordings, and so many others, were produced by the 12 time Grammy Award winning producer who revolutionized how a cast album gets produced, Thomas Z. Shepard. A protege of the great Goddard Lieberson, Thomas walked into Columbia’s studios in 1960, and helped bring so many of our favorite original cast recordings to life. Thomas pulls back the curtain on his career to discuss how he produced Stephen Sondheim’s greatest albums including the infamous Company original cast recording,, what it was like taking on the volatile David Merrick, and why Follies in Concert almost never happened! Also, Thomas shines the spotlight on Herb Ross, Linda Lavin, Jose Menendez, and the truth behind Elaine Stritch’s “The Ladies Who Lunch!”