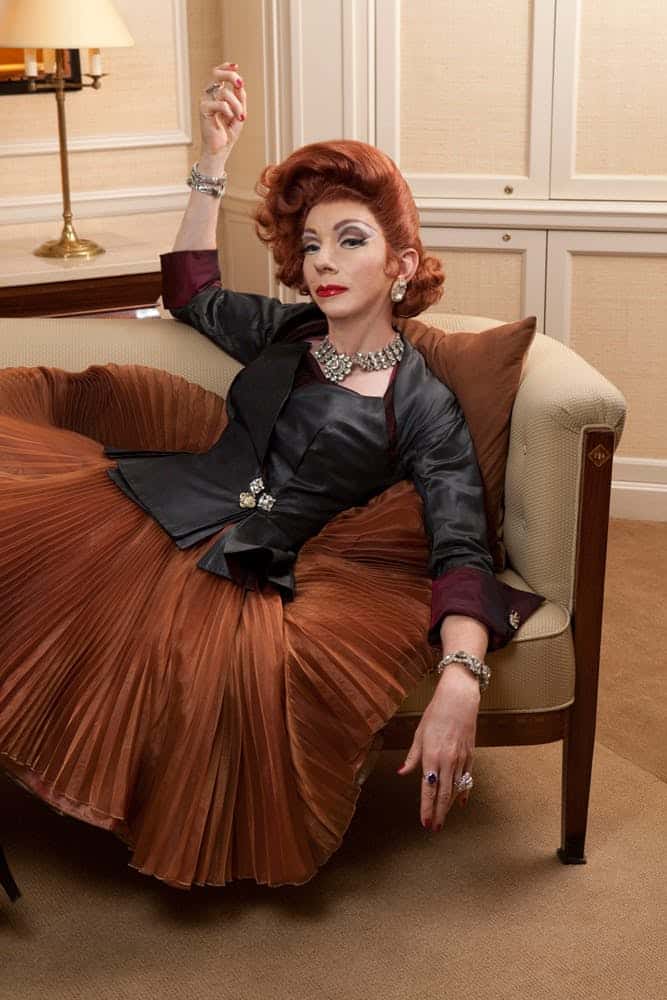 John Epperson is one of the most influential performers of this generation. Since the early 1980s John’s character Lypsinka, a woman whose entire show is lip-synching to iconic film clips, obscure musical theater performances, and more, has been a staple of the popular entertainment scene. John’s work in such shows as Dial M for Model, My Deah (a.ka. Medea), The Passion of the Crawford, I Could Go On Lip-Sinking! and so many others has inspired, and paved the way for, the current phenomenon of lip sinking in drag performance, as seen on today on RuPaul’s Drag Race. John pulls back the curtain on his career to discuss how a young boy from Mississippi fell in love with musical theater, what it was like creating the character of Lypsinka, and why Dolores Gray should be a national treasure. Also, John shines the spotlight on Lady Bunny, Charles Busch and, of course, Lypsinka! Become a sponsor of Behind The Curtain and get early access to interviews, private playlists, and advance knowledge of future guests so you can ask the legends your own questions. Go to: http://bit.ly/2i7nWC4
Learn more about your ad choices. Visit megaphone.fm/adchoices