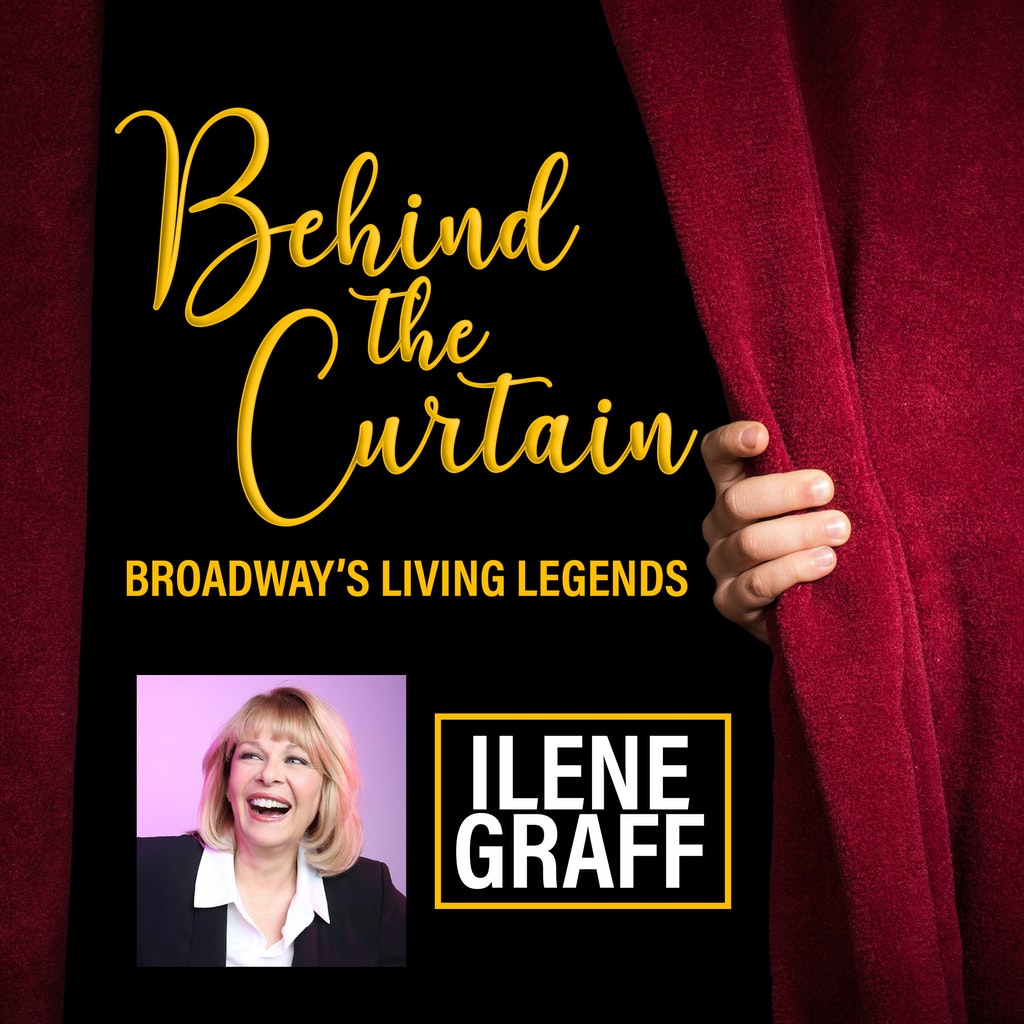 Ilene Graff is one of television’s most recognizable faces having appeared on ABC’s hit comedy, Mr. Belevedere, for six seasons. But, before she staked a claim in television immortality, she was one of New York’s most popular actresses having spent most of the 1970s on a stage in some of the most iconic musicals of the era.

Ilene pulls back the curtain on her career to discuss how doing the Hand Jive with John Travola, what it was like working with Gene Saks, and why her family are considered The Barrymores of Musical Theatre!

To book a room at Shetler Studios, head on over to: https://www.shetlerstudios.com