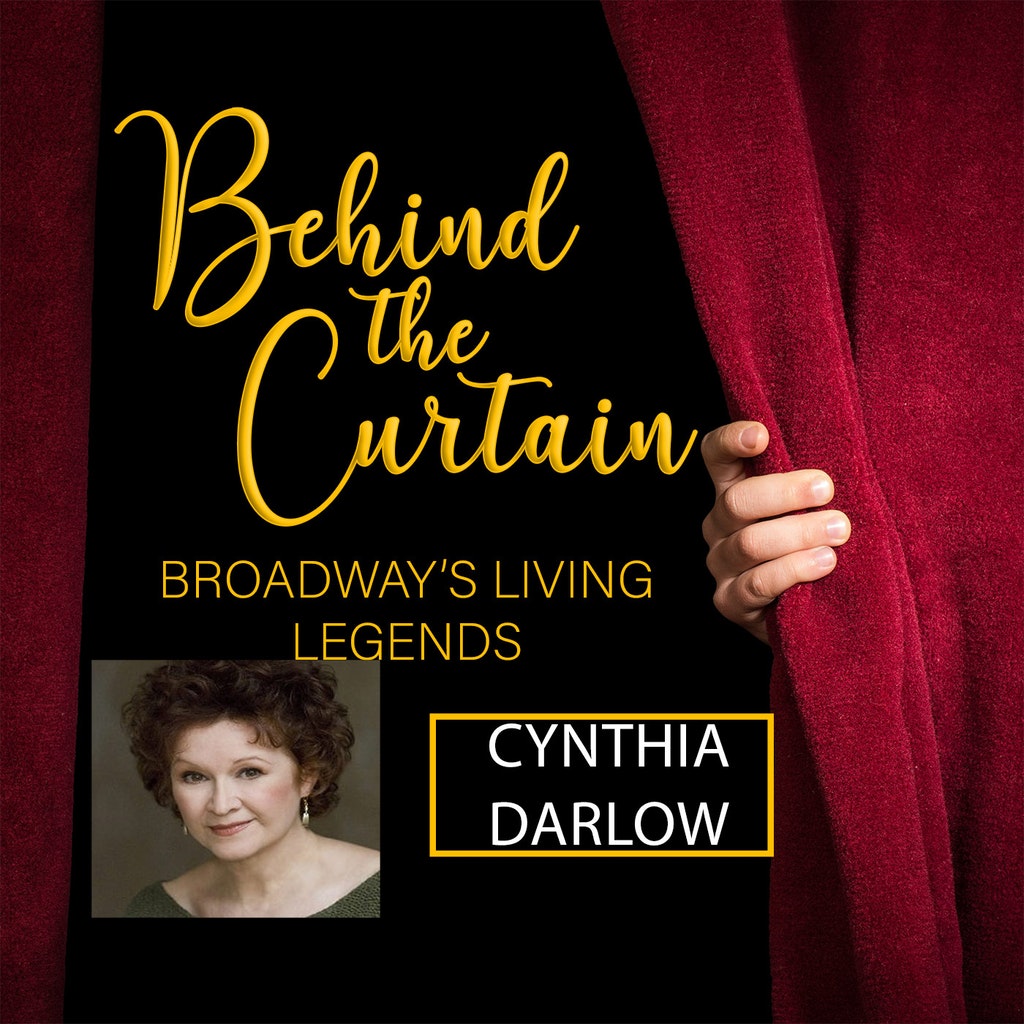 While America knows her as Mrs. Moskowitz, Joel’s secretary in The Marvelous Mrs. Maisel, Cynthia Darlow has long been one of this country’s most accomplished actresses having appeared on Broadway, Off-Broadway, movies, and television. Her credits include Grease, Rumors, Prelude to a Kiss, Taller Than A Dwarf, Death Defying Acts, and more!

Cynthia pulls back the curtain on his career to discuss how Neil Simon invented a role for her, what it was like collecting pounds of gum in Grease, and why The Rehearsal Club needs a second chance.

Please take a moment to donate to The Minnesota Freedom Fund