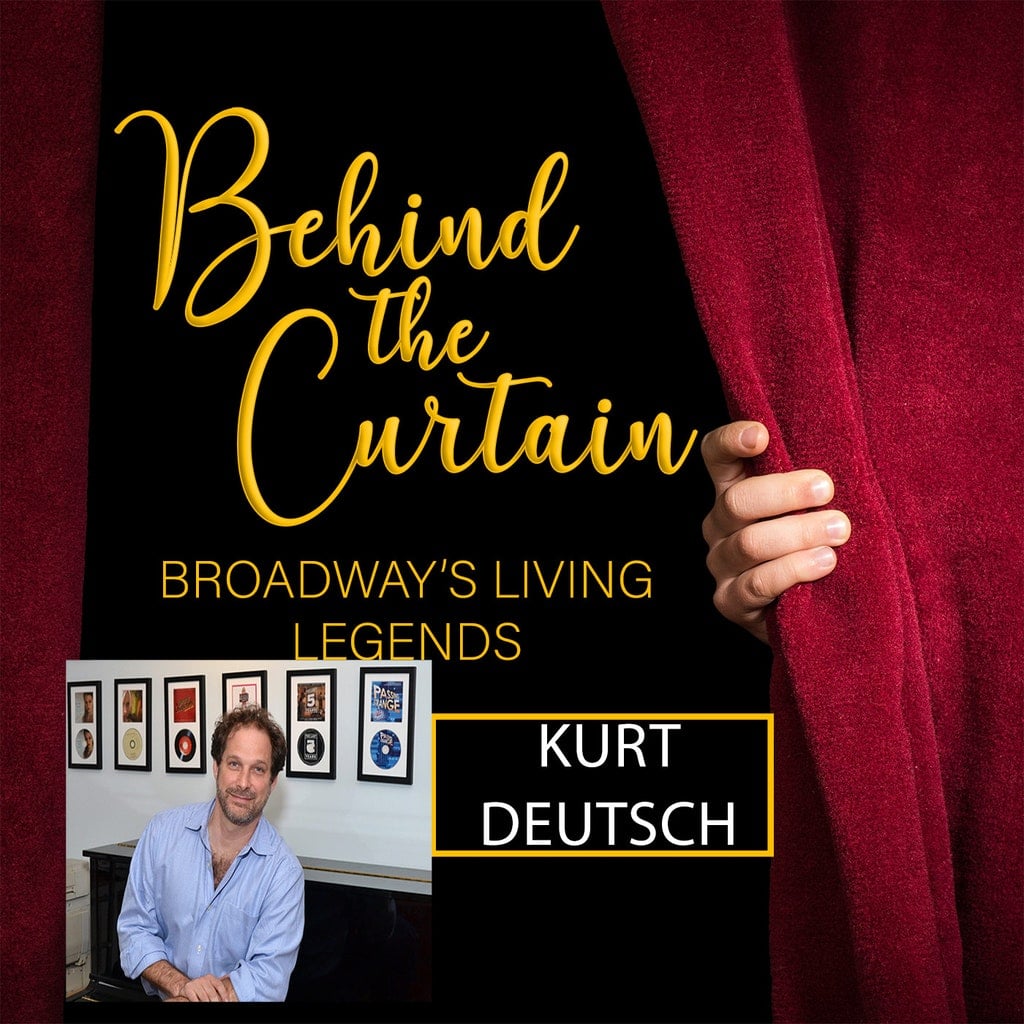 The need to capture a show’s energy and impact is a major responsibility for the person tasked with preserving that show on record. As the founder of Ghostlight Records, Kurt Deutsch has done just that for the past twenty years, having produced the original cast recordings of The Book of Mormon, In the Heights, Be More Chill, Broadway Bounty Hunter, Dirty Rotten Scoundrels, The Prince of Egypt, Next to Normal, Legally Blonde, and dozens more!

Kurt pulls back the curtain on his career to discuss how he transitioned from being onstage to being behind the scenes, what it was like navigating social media in the early 2000s recording industry, and why cast recordings are so important to the development of the American Musical.